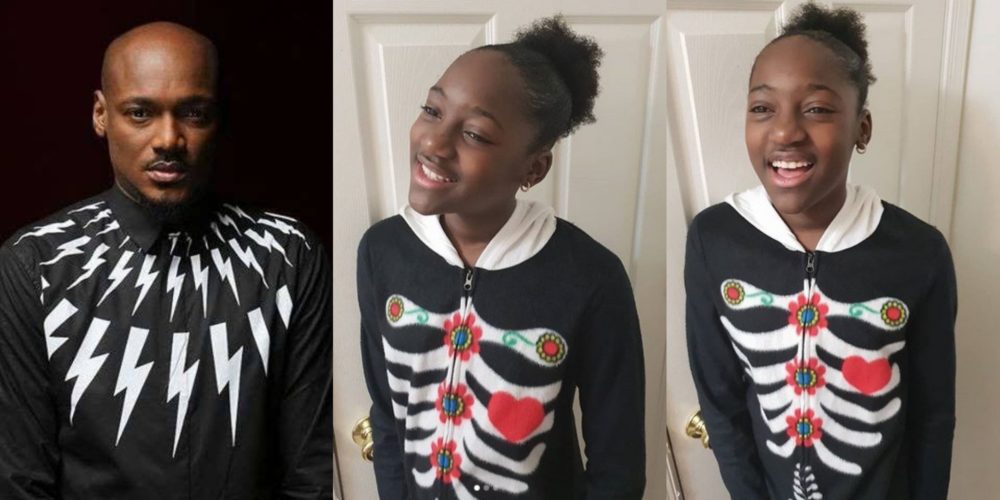 Ehi is 2face Idibia’s daughter with Pero Adeniyi and new photos of the lovely has been emerged online and many have been stunned over the striking resemblance. 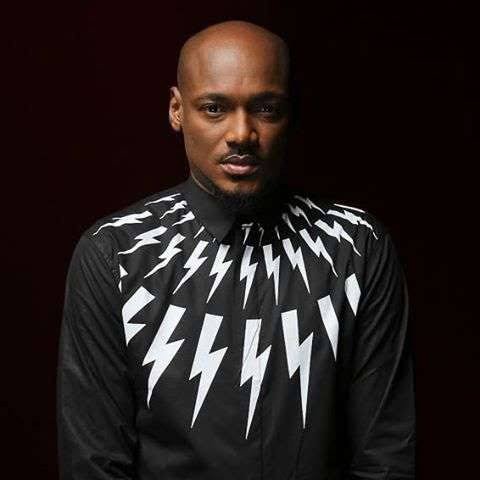 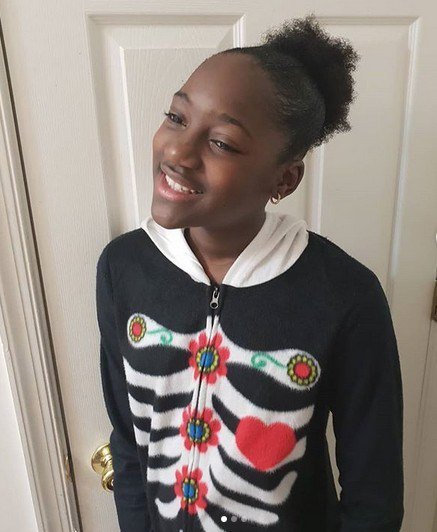 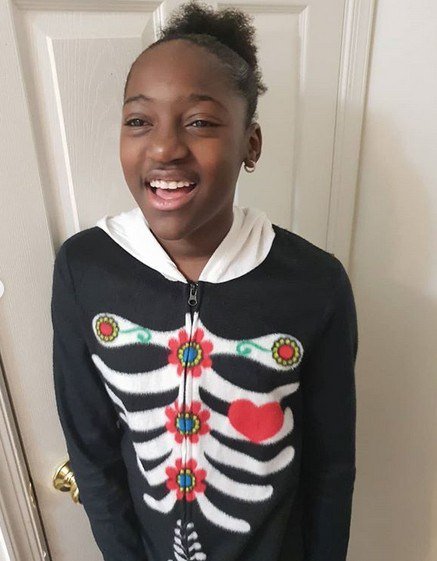