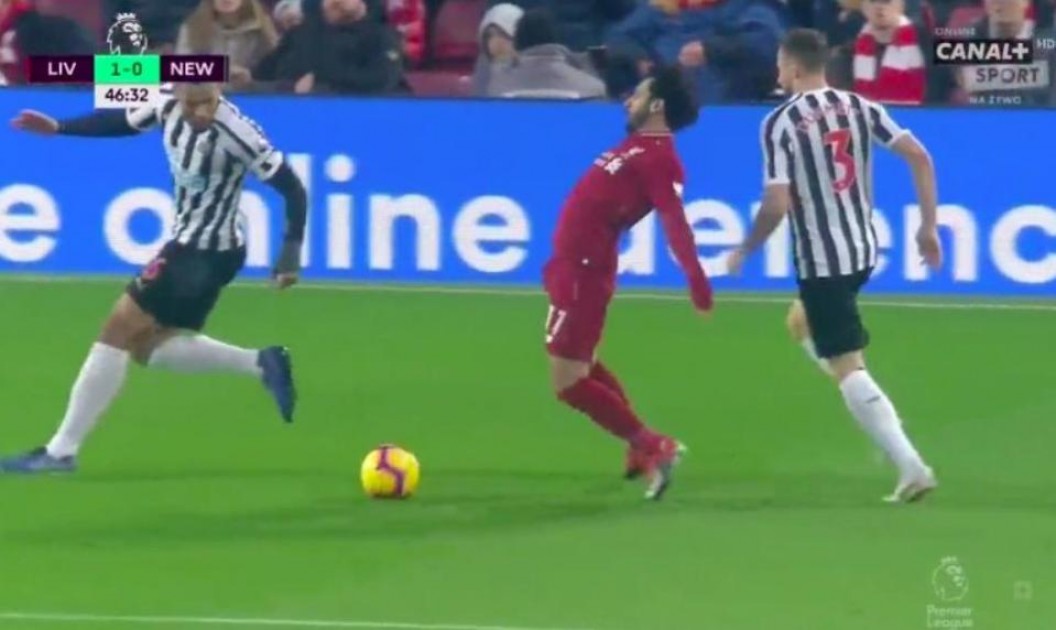 Salah converted from the spot in a 4-0 win, a result which put the Premier League leaders six points clear.

As there was contact between the players, it did not meet the FA’s threshold for a disciplinary charge.

As reported by The Sun, if the FA Panel had unanimously concluded there was “clear and overwhelming evidence that the player intentionally deceived the match officials” then Salah would have been given a two-game ban.

Salah could have faced a two-match ban, which would have seen him miss key league games against Arsenal and Manchester City.

A rule was introduced for the 2017-18 season designed to punish players for simulation that leads to a penalty or an opponent being sent off.