Home News Feed Morayo Saga: ACP Shogunle Lists The Class Of Married Men Who Shouldn’t...
Facebook
Twitter
WhatsApp
The Lagos State Assistant Commissioner of Police, Abayomi Shogunle, has released a list of the class of married men who should never be allowed to bathe their daughters. 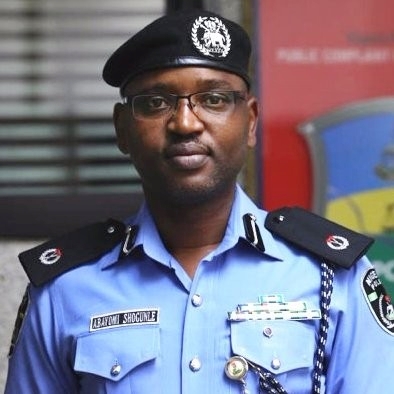 A popular Lagos Police officer, Yomi Shogunle, has reacted to the recent controversial comment made by popular TVC presenter, Morayo Afolabi-Brown, concerning how she would not allow her husband to bathe their daughter,

The Assistant Commissioner of Police, Shogunle, took to his verified Twitter page on Friday afternoon and released a list of married men wo should never be allowed to bathe their daughters.

He said that his experience in the Police has proven that a list of class of men he released, are the ones that molest their daughters.

See his tweets below; 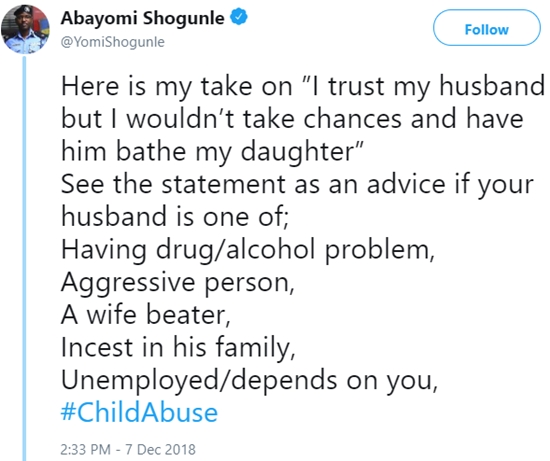 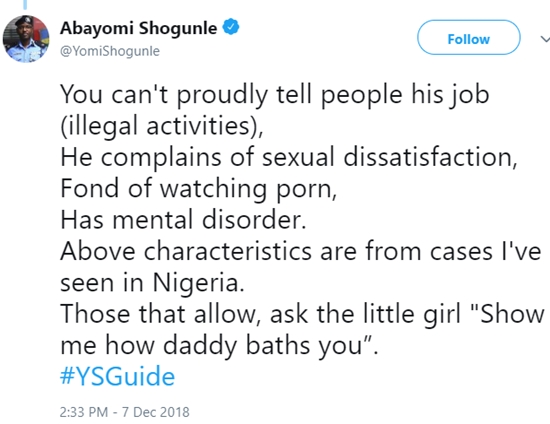