After being separated his estranged wife, Lilian Esoro, Ubi Franklin has revealed that his love for her was never in doubt. 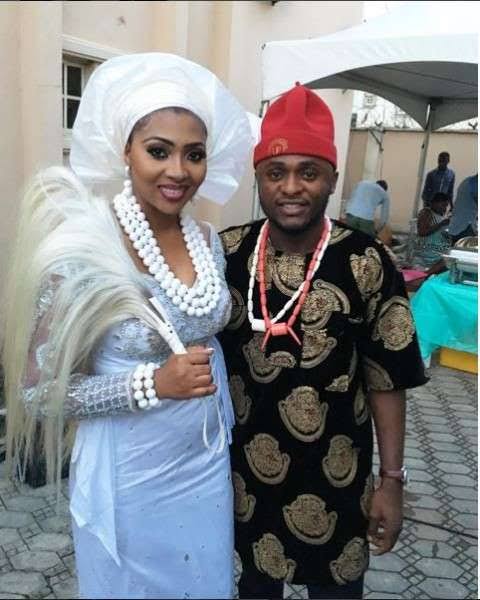 The music executive whose marriage to Lilian Esoro was enmeshed in a crisis shortly after the birth of their son, Jayden, made the disclosure about his love for Lilian Esoro in an Instagram post in which he gushed about his son.

“No amount of gold could ever compare to the gift of love that my son shares. I’ve been blind and I couldn’t see that all the love I’ve wanted is right here in front of me.

He gives me reason to get through another day. Maybe it’s how he loves me in his special little way. And when it gets hard for me to sleep at night.

He makes this hell on earth seem more like a peaceful bliss. That great big kool-aid smile and the twinkle in his eyes…. Every time I look at him it makes me want to cry. But they’re not tears of sorrow; they’re tears of pride and joy….

To know that all the love in heaven is wrapped around my little boy. 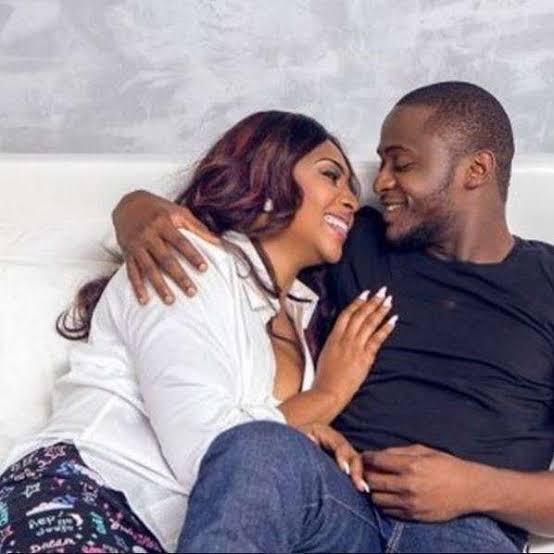 However replying a follower who commented on the post, Ubi Franklin stated that his love for Lilian Esoro was never in doubt.

Here is a screenshot of the exchange below; 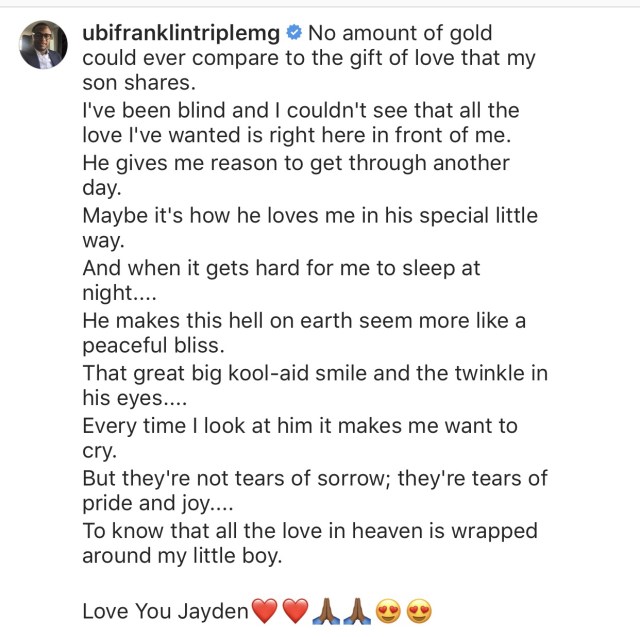