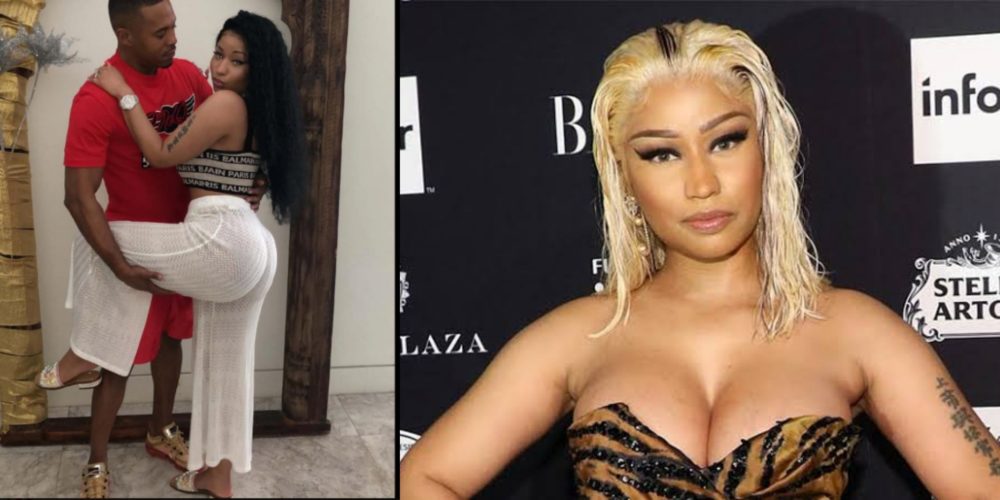 American rapper, singer, songwriter, actress, and model Onika Tanya Maraj known professionally as Nicki Minaj is reportedly planning to marry her convicted rapist boyfriend, this is despite the controversy hovering around their romance. 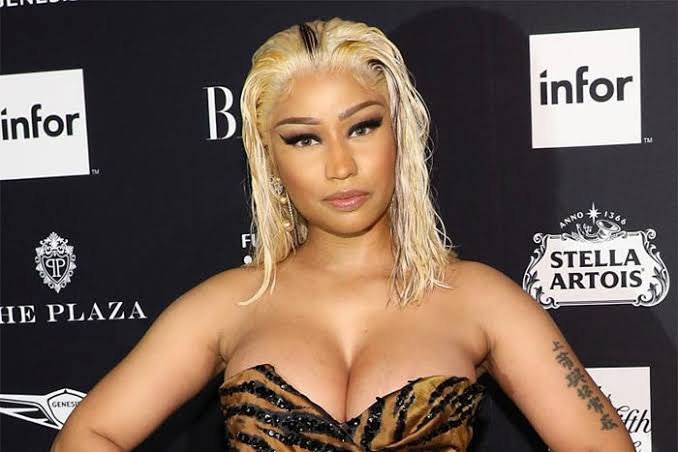 Sources close to Nicki told TMZ that the pair have already had the marriage and baby talk after only a couple months of dating.

One of the insiders added that Nicki is serious about the prospect of marrying Kenneth Petty and having his kids because she believes he’s that good a man and doesn’t care about past crimes.

Kevin ‘Zoo’ Petty was convicted of 1st-degree attempted rape of a 16-year-old girl in 1995. He served between 18 and 54 months for that crime, and he is a registered sex offender in New York. 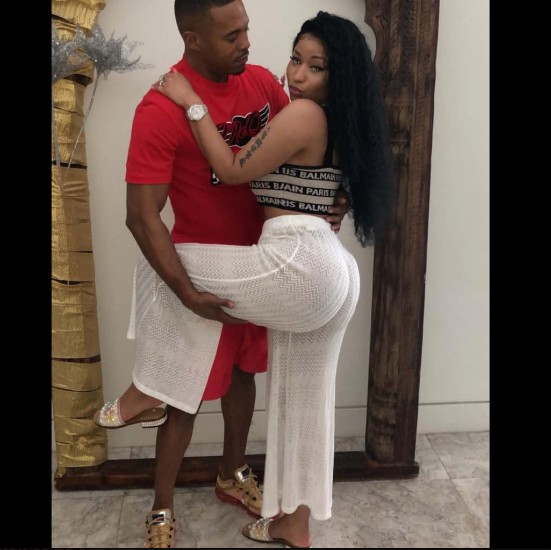 He also served time for killing a man in 2002. He pleded guilty to first-degree manslaughter in the shooting death of a man named Lamont Robinson in 2002.

The complaint claims that on April 27, 2002 at 12:30 AM, Petty shot Robinson multiple times. Robinson was later pronounced dead at a hospital.

Authorities originally charged Petty with 2nd-degree murder, but his lawyer got the charge reduced to manslaughter in a plea deal.

Petty pled guilty to the manslaughter charge in exchange for a 10 year prison sentence in March 2006. He was released from prison in May 2013 after serving 7 years. He was on supervised parole for 5 years, until May of this year.