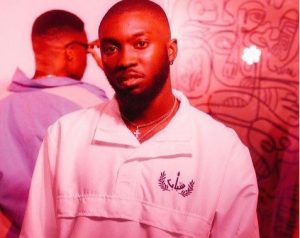 Alternative artiste, Odunsi ‘The Engine’ has recently announced the date for his highly anticipated first headline concert in Lagos. The show will hold at the Hard Rock Cafe, Lagos, on 24th December, 2018. Odunsi took to social media to share the news with fans.

“This time last year, I was opening for Maleek Berry at this same location. A year later I’m headlining my own show here. Forget all the agenda and talk I want everyone to know you can do whatever you want however you want. Stop being afraid. See you on the 24th” 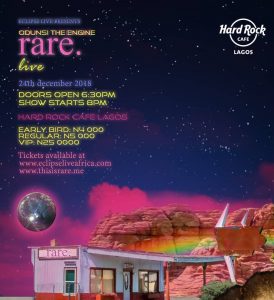