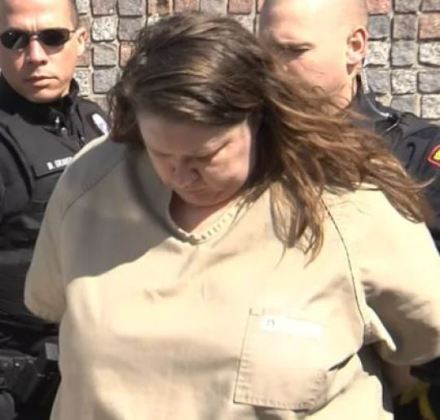 A 300-pound woman has admitted killing her boyfriend by sitting on him until he suffocated – Windi Thomas, 44, pleaded guilty to the third-degree murder of Keeno Butler, also 44, Monday, and is set to be jailed for 18 to 36 years, Metro UK reports.

Thomas, of Erie, Pennsylvania, stabbed Butler in the hand then battered him with a table leg after a night’s drinking in March this year.

Her lawyers insisted the killing was unintentional, and said that Thomas only killed Butler – who weighed 120 pounds – after collapsing on top of him while drunk. But prosecutors highlighted how she had also beaten and stabbed him.

Thomas dialed 911 after the slaying and screamed ‘I killed my boyfriend.’ Cops who attended the scene found a table leg with bolts protruding covered with blood. 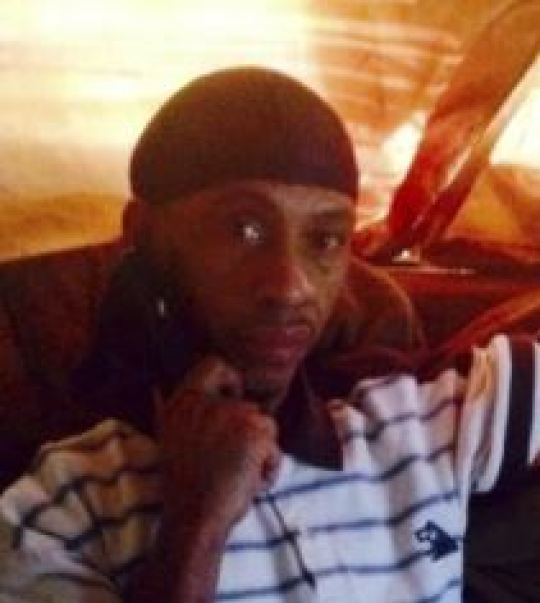