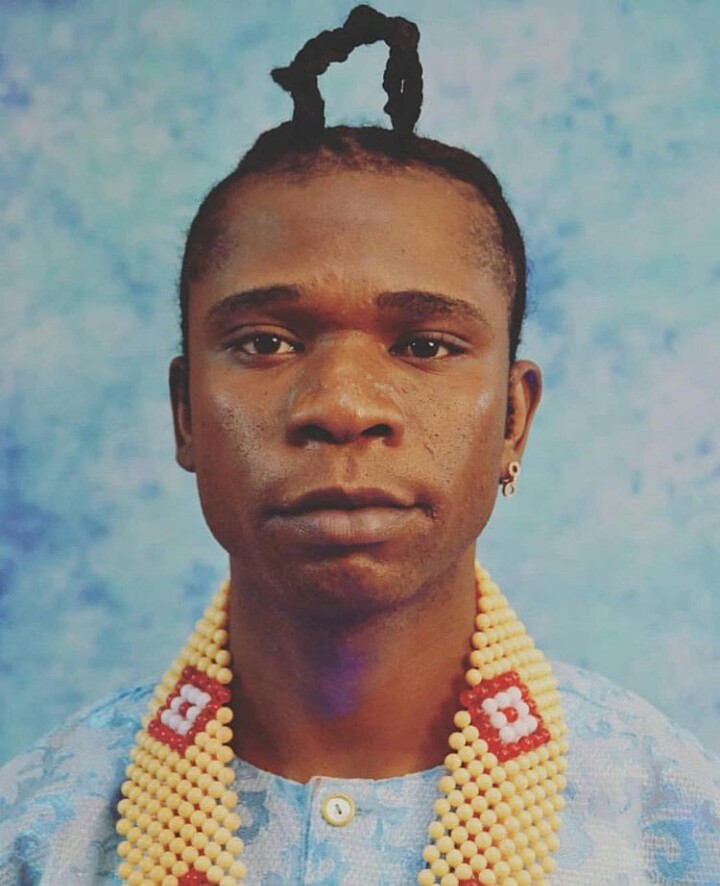 Speedy as he is fondly called by his supporters had hinted that he would love to engage in Marijuana trade in the coming year, but his only worry is that since he is a smoker, he would smoke his entire profits and capital.

And Speedy responded immediately saying he feels the same for the Chocolate City Boss. 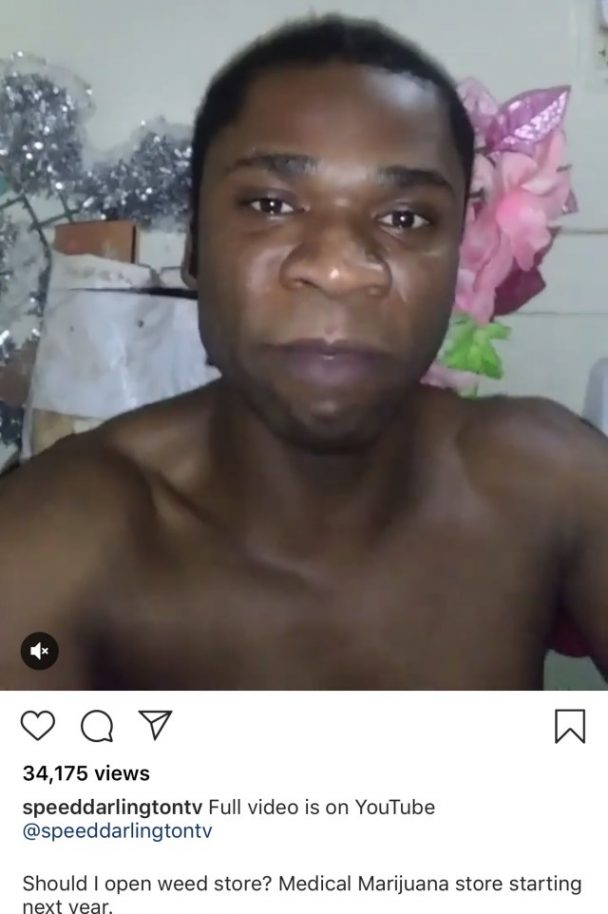