Moments after the news about singer, Small Doctor’s arrest hit the social media on Monday November 3rd, the video just came up. 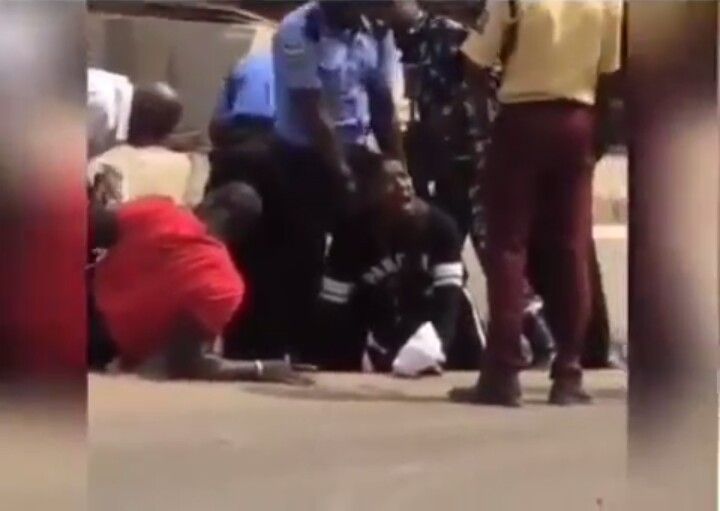 The singer was reported to have been arrested for the unlawful possession of firearms and for allegedly threatening to shoot a police officer.

According to the commissioner of police Small Doctor had earlier been involved in a similar offence and is currently under investigation for firing live ammunition at the Agege stadium after a show on November 27. He will be charged to court for prosecution.