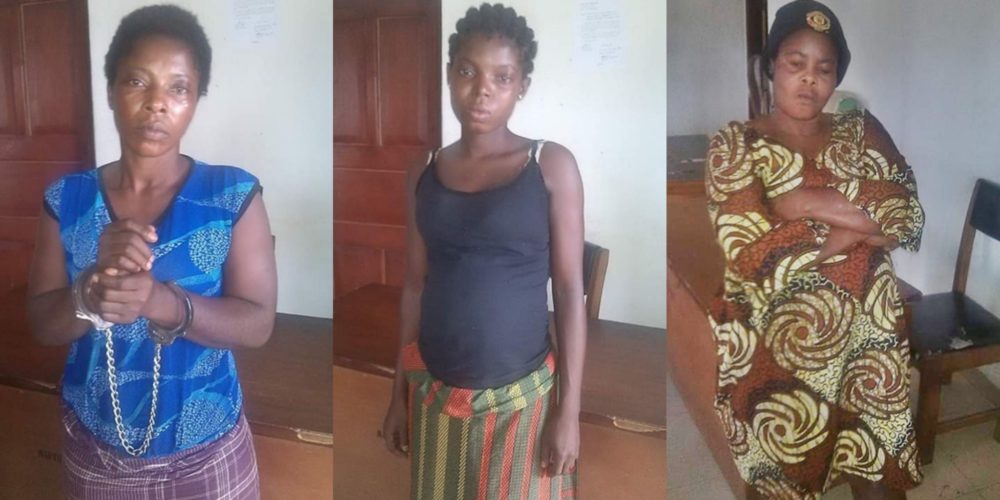 A Federal High Court sitting in Uyo, the Akwa Ibom capital, has sentenced three women, Emem Udo Etim Okon, Uduak Ekpeyong, and Imaobong Nyong to two years imprisonment for the attempted sale of a human being, an act contrary to sections 21 and 29 of the TIPPEA 2015. 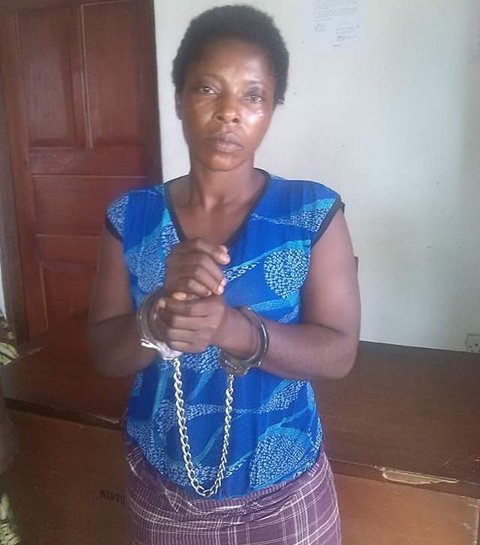 The women were arraigned after being apprehended by the National Agency for the Prohibition of Trafficking in Persons (NAPTIP).

See more photos of the suspects below; 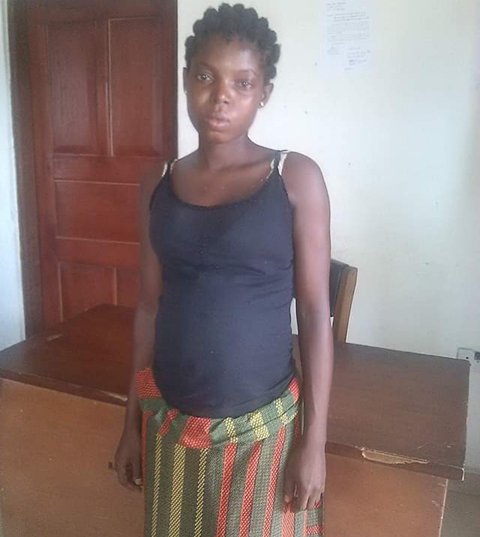 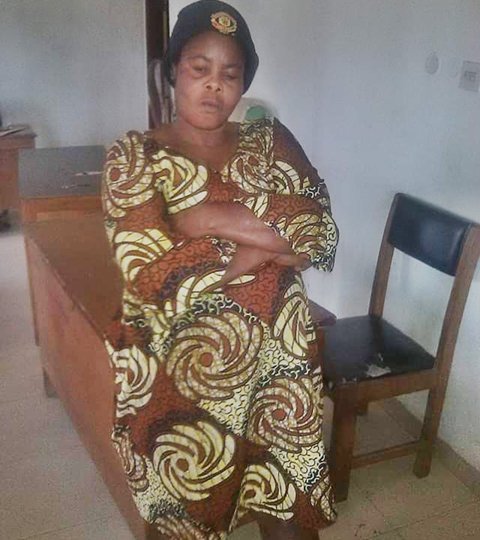