We’ll have an election that would be more transparent than what we had in 2015, if Buhari signs the electoral bill – Saraki 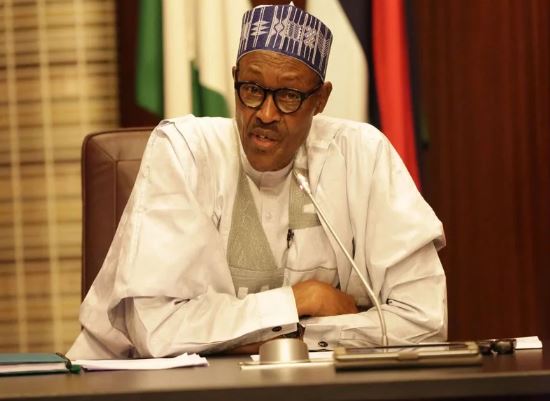 Senate president, Bukola Saraki, has urged president Muhammadu Buhari to sign the electoral bill, in order to enable all parties to the forthcoming election, prepare for a credible process.

In a statement signed by his Special Adviser (Media and Publicity), Yusuph Olaniyonu, on Wednesday, Saraki urged Buhari to ignore those people, who are against the country’s democracy, that are mounting pressure on him not to assent the bill.

The President should know that the survival of democracy, its development and the future of Nigeria are far more important than the ambition of any individual or party. I am using this opportunity to call on President Muhammadu Buhari to put a stop to this uncertainty in the political process by signing without delay the 2018 Electoral Bill so as to allow INEC and the concerned parties know how to prepare for a credible process.”

Also speaking via his Twitter handle on Wednesday, the senate president, noted that the signing of the electoral bill, will enable a more transparent election, than what was enjoyed in 2015.

I call on President Muhammadu Buhari to end the uncertainty by signing, without delay, the 2018 Electoral Bill.

This would allow INEC and all concerned parties to prepare on time for a credible process in the upcoming General Election.

My position remains that the president, his aides, the entire country and the international community are aware that all the concerns raised by the President on the past three occasions he withheld assent to the Electoral Bill have been addressed by the legislature.

We bent backwards on each occasion to accommodate the wishes of the President on the Electoral Bill. We started work on this law since 2016 to prevent a situation where it would become part of the election controversies.

Every sincere commentator, observer and analyst knows that what we have done with the Electoral Bill is to raise the level of transparency, credibility and acceptability of our electoral process.

We made sure that if the Electoral Bill is assented to and honestly applied by INEC, we will have an election that would be more transparent than what we had in 2015.