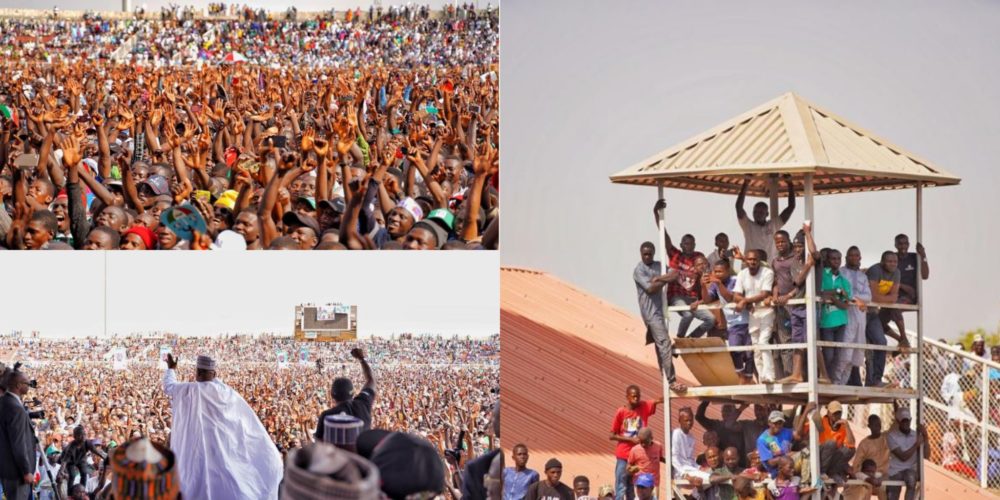 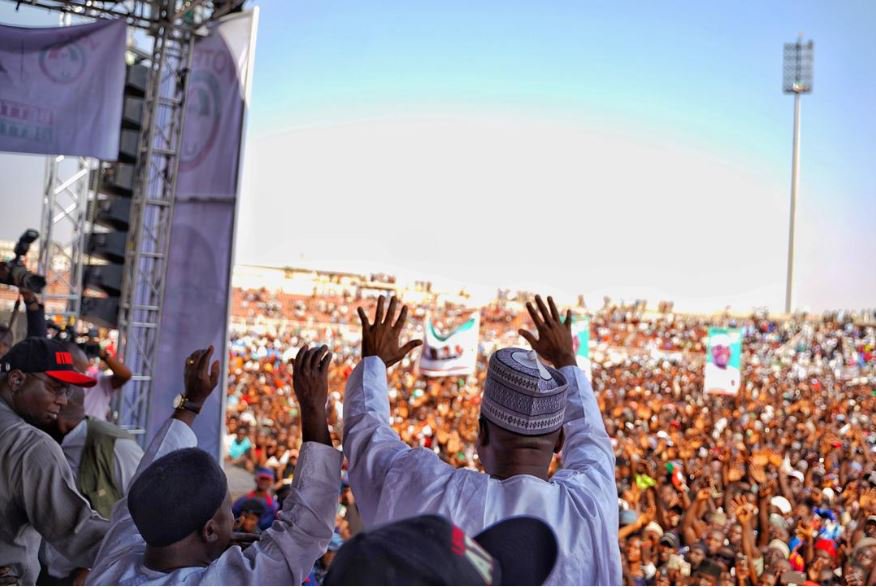 Nigerians who were present did not believe their eyes as the mammoth crowd trouped out in their numbers to chant praises of the Presidential candidate under whose watch the GSM was brought into Nigeria. Every person in the crowd was highly ecstatic as the candidate reeled out his plans to get Nigeria working again.

In his speech, he attacked hunger and attacked the poverty mentality of the APC, which has led Nigeria into recession. Alhaji Ahmed Makarfi who was also present, beckoned on the multitude present to support Atiku and the PDP at all cost for a better economy, better security and better business environment.

A lot of other politicians who spoke, castigated the alleged anti-people policies of the APC which sees the President and cronies making money at the detriment of the people. The rally ended with the national anthem and a very happy and satisfied crowd. 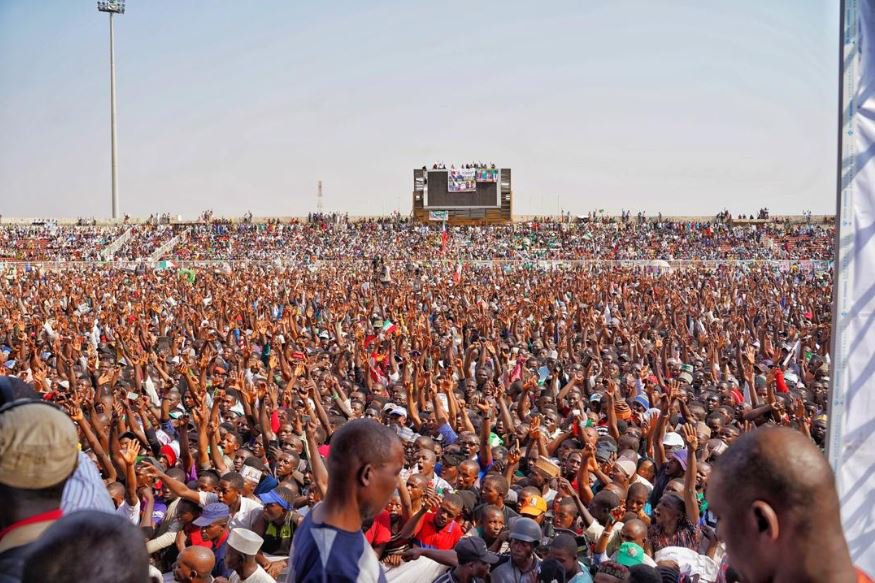 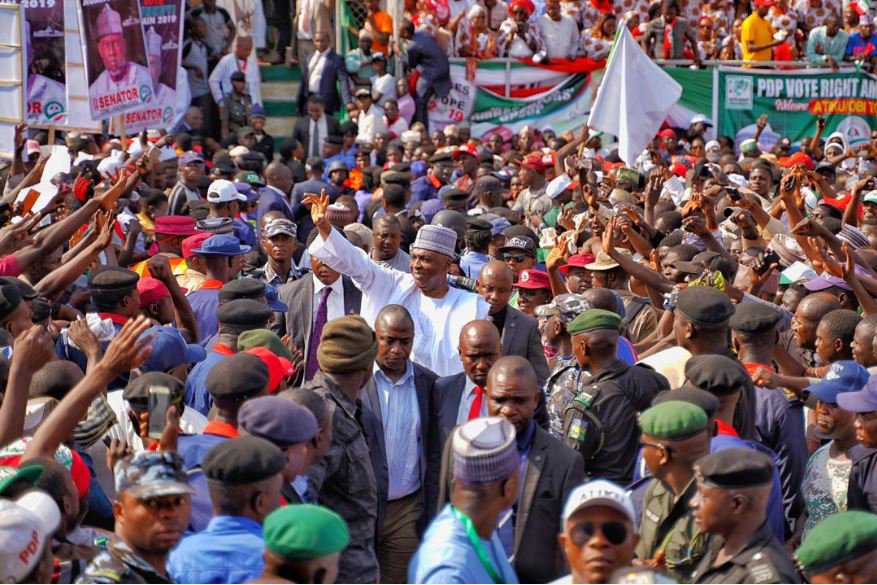 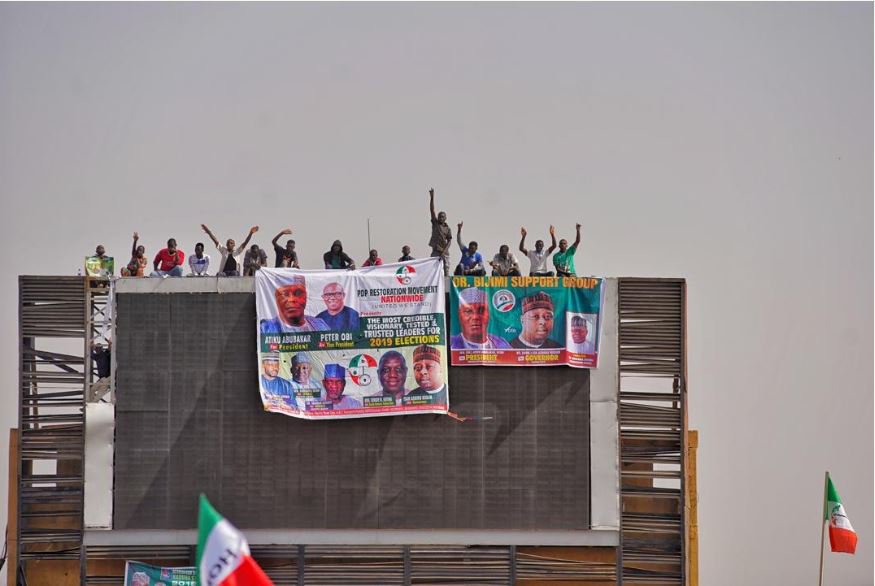 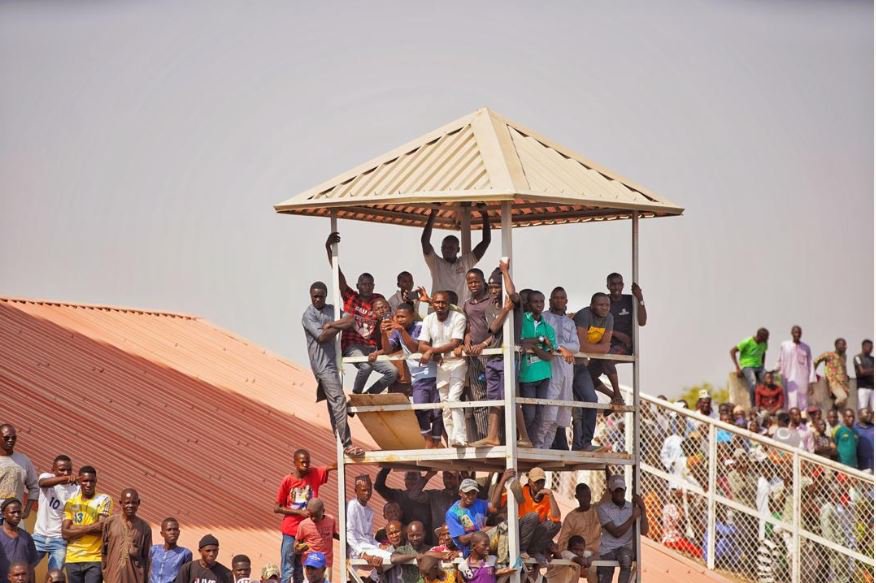 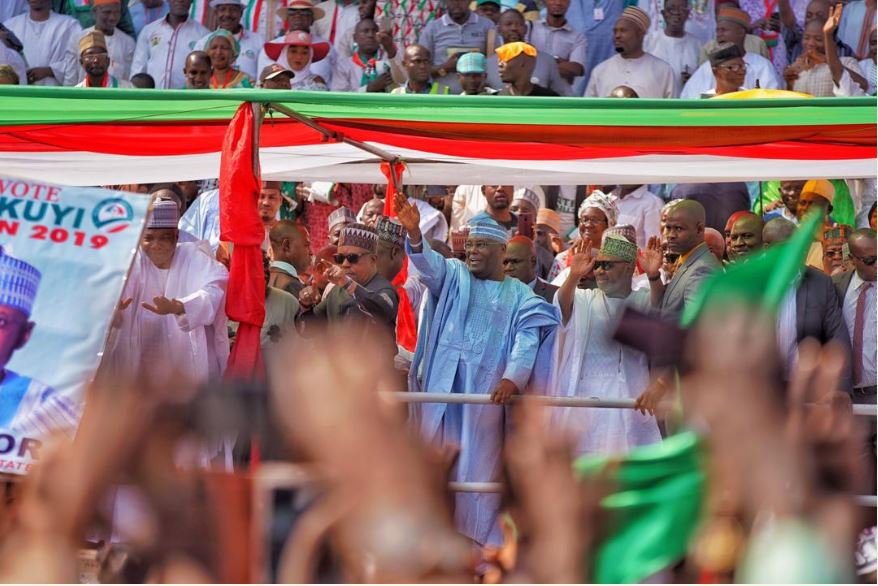 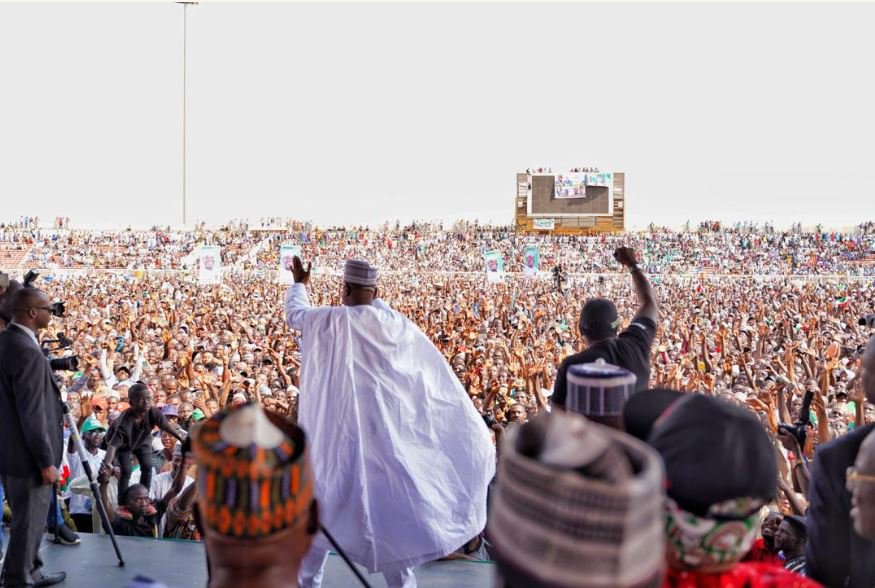 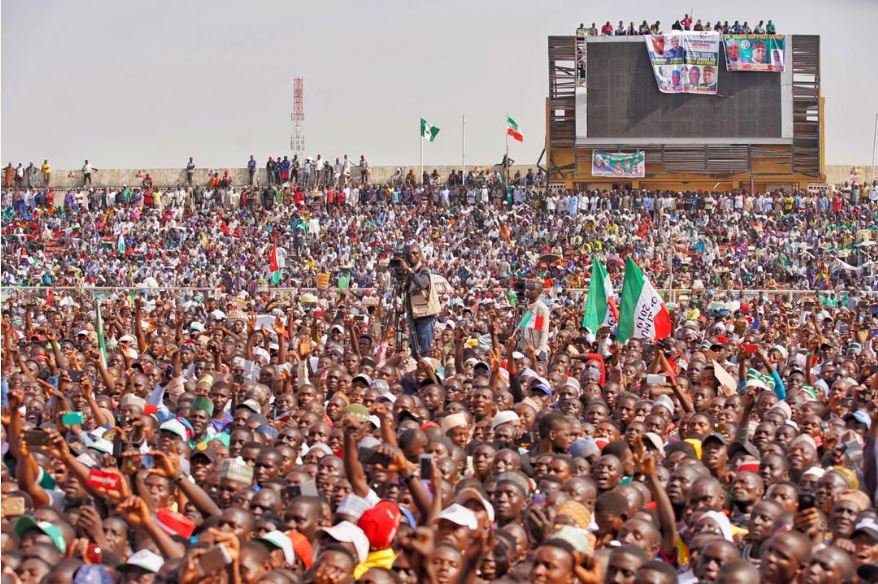 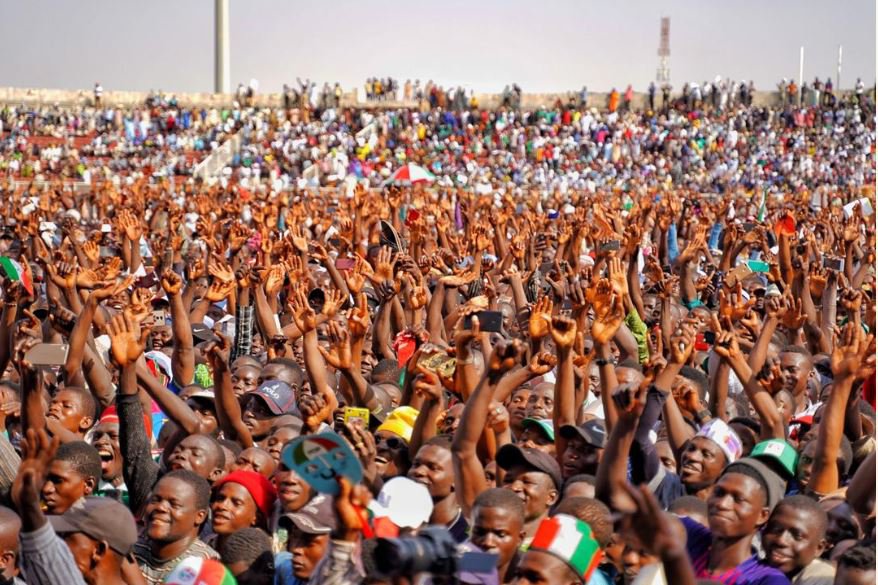