Grammy award winner, Alicia Keys will be hosting this year’s Grammy Awards scheduled for Feb. 10 at the Staples Center in Los Angeles.. 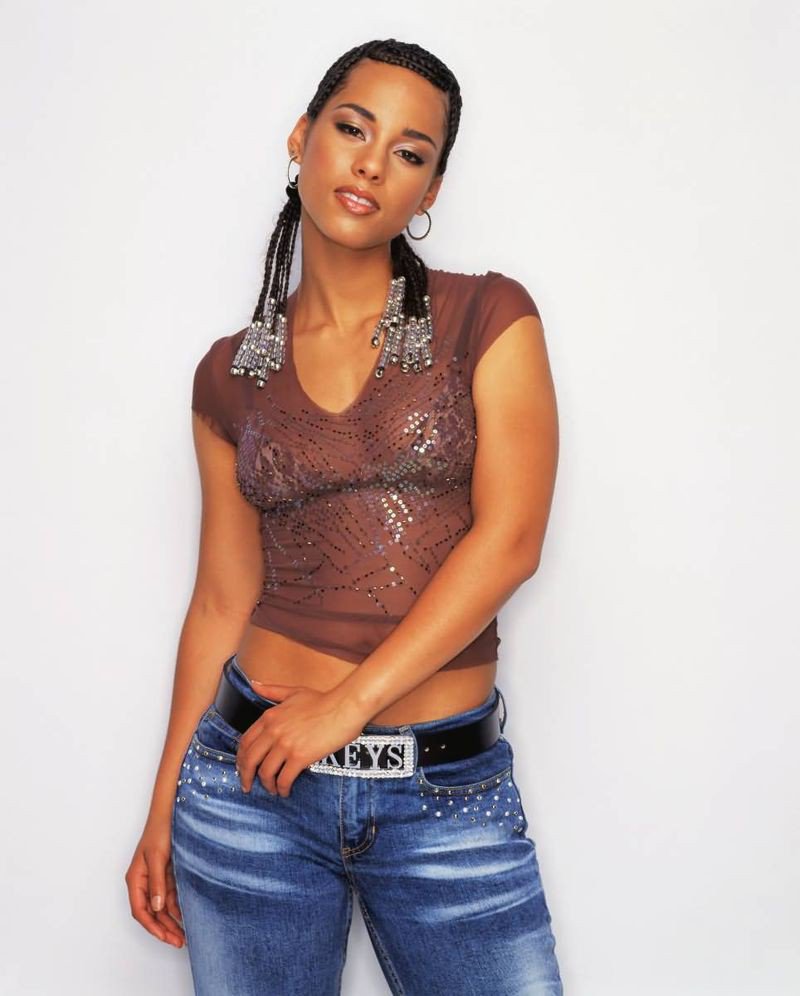 The “Fallen” singer songstress took to her YouTube channel to make the announcement on Tuesday.. 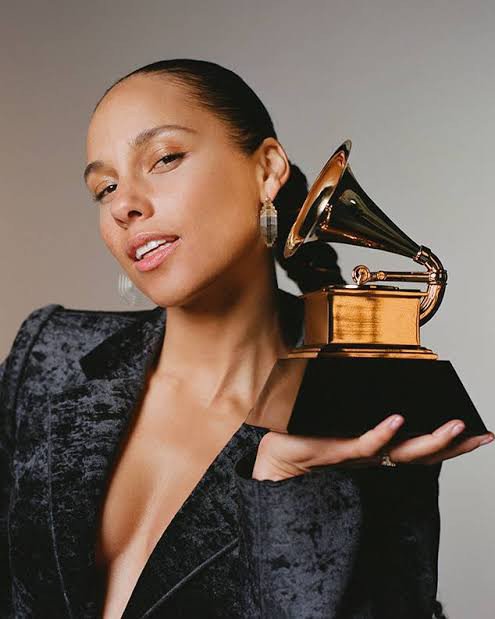 Keys, who has won 15 Grammys, posted it alongside the caption:

‘There’s so much in store and I CAN’T WAIT for y’all to see it ALL come to life.’

The 37 year old songstress also addressed how women have been shaking up society, including their demand for an end to the disparity in the music industry.

“Look at all the action that’s around us: women running for office in record numbers, women banding together in the entertainment industry, women demanding an end to disparity in the music industry like equal representation on the Grammy stage.

“We were told we need to step up. Well, you feel that step up now?” she said in a statement. 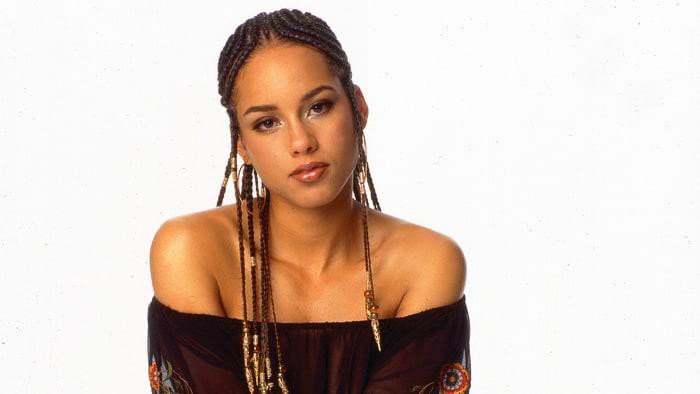