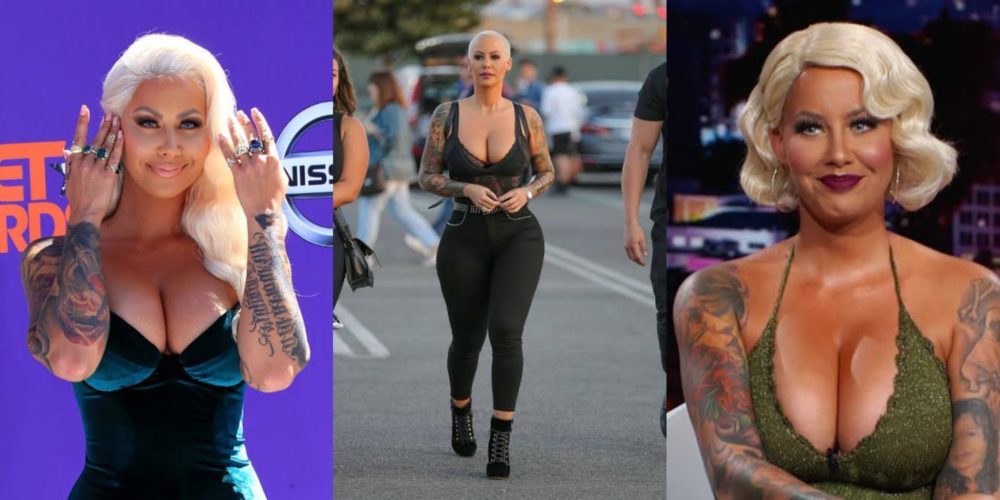 American socialite Amber Rose in a new interview with Van Lathan on The Red Pill podcast on Tuesday, has revealed that she once tried to sell drugs before finally becoming a stripper. 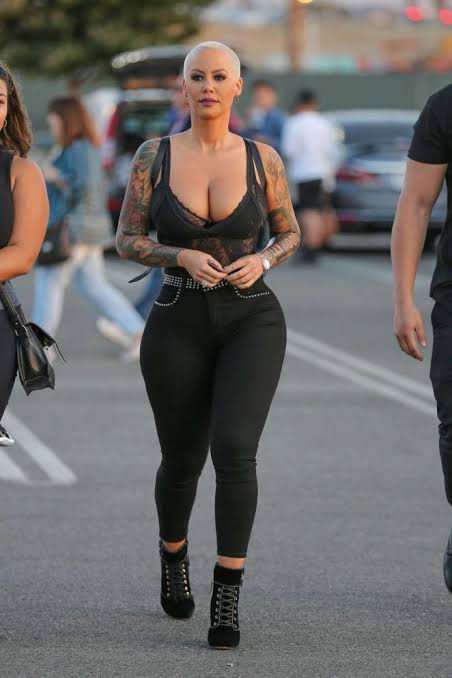 ‘Stripping wasn’t my first option. You know, I tried selling drugs. I tried selling crack in my neighborhood. And they (drug dealers) were like, ‘No,’” Rose revealed. “They said I was gonna get robbed, I was a girl, and I was too pretty, and it wasn’t going to happen.

So what I did, I would bag it up for them. I would weigh it and bag up the crack rocks for them, and they would throw me some money.” 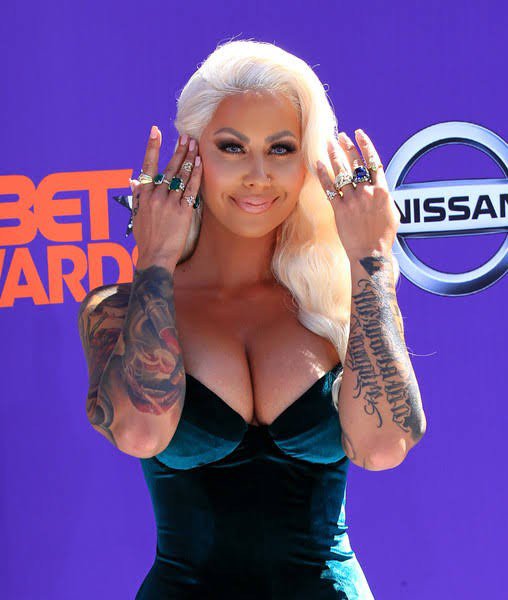 “And when it comes to me, it’s like, do I have to give you this story to understand? It’s been nine years since I’ve been famous, and I never told that to nobody […] Yeah, I was a stripper, and I did what the f**k I had to do to feed my family.” 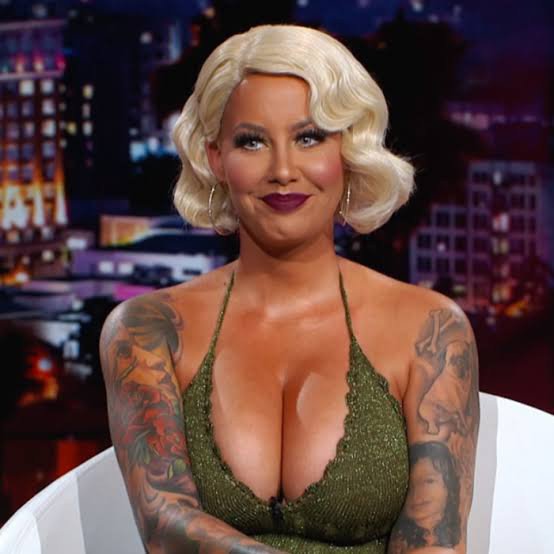