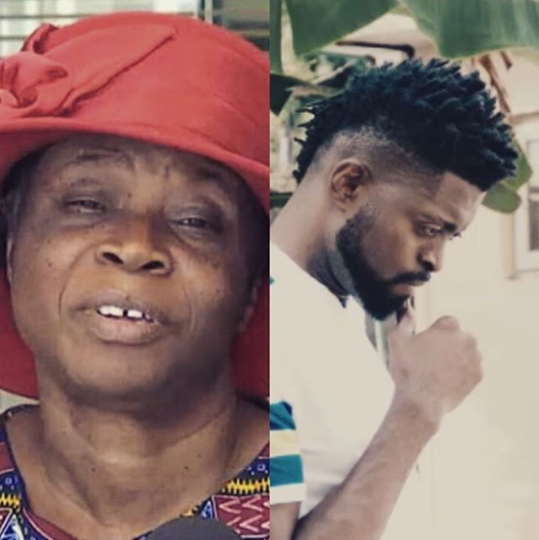 60-year-old Marie Jean Pierre, a former dishwasher at the Conrad Miami Hotel, has worked with the establishment for more than 10 years. She was fired in March 2016 because she missed work for six Sundays to attend Bethel Baptist Church in Miami.  Pierre who is a devout Christian missionary born in Haiti, said that she had informed her employer when she was hired that she could not work on Sundays because of her religious beliefs. When she was then assigned to work on Sunday, she skipped work and went to church. After missing work for six Sundays, she was sacked.

During an interview on Wednesday, she told NBC 6 Miami: I love God. No work on Sunday, because Sunday I honor God.

Marie Jean Pierre sued her former company for terminating her employment. Her lawsuit argued that her former employer had violated the 1964 Civil Rights Act, which protects workers from discrimination on the basis of race, religion, sex or national origin. A jury in federal court ruled in her favor on Monday, granting her $21 million in damages, plus $35,000 in back wages and $500,000 for emotional pain and mental anguish. 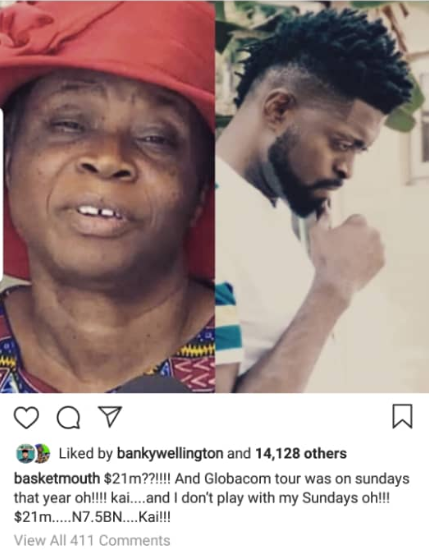