Actress Nadia Buari has been approached by an admirer who wants to disown his family and marry her after saying that Jim Iyke was possessed for leaving her. 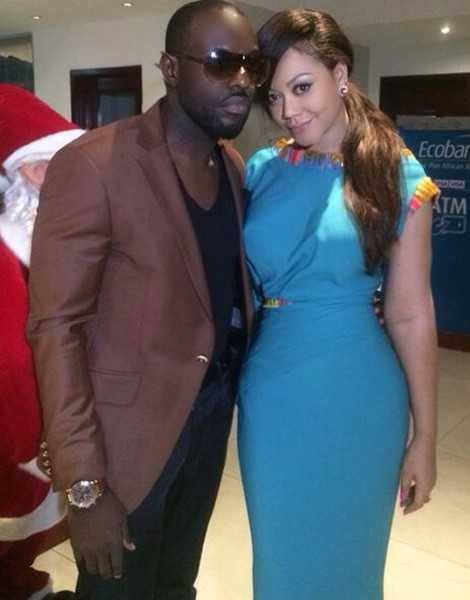 Nadia was shocked at the extent to which the fan said he would abandon his own family for her.