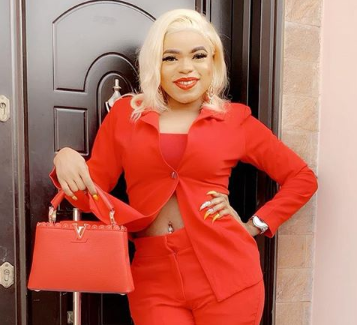 Bobrisky issued out a warning  after he posted on his social media about the Jussie Smollett attack. If you don’t know who Jussie Smollett is, he acted as Jamal in the TV series, Empire. Jussie was attacked by some guys because he is gay. This has caused a lot of commotion on social media.

Bobrisky condemned the act and had this to say. Read below. 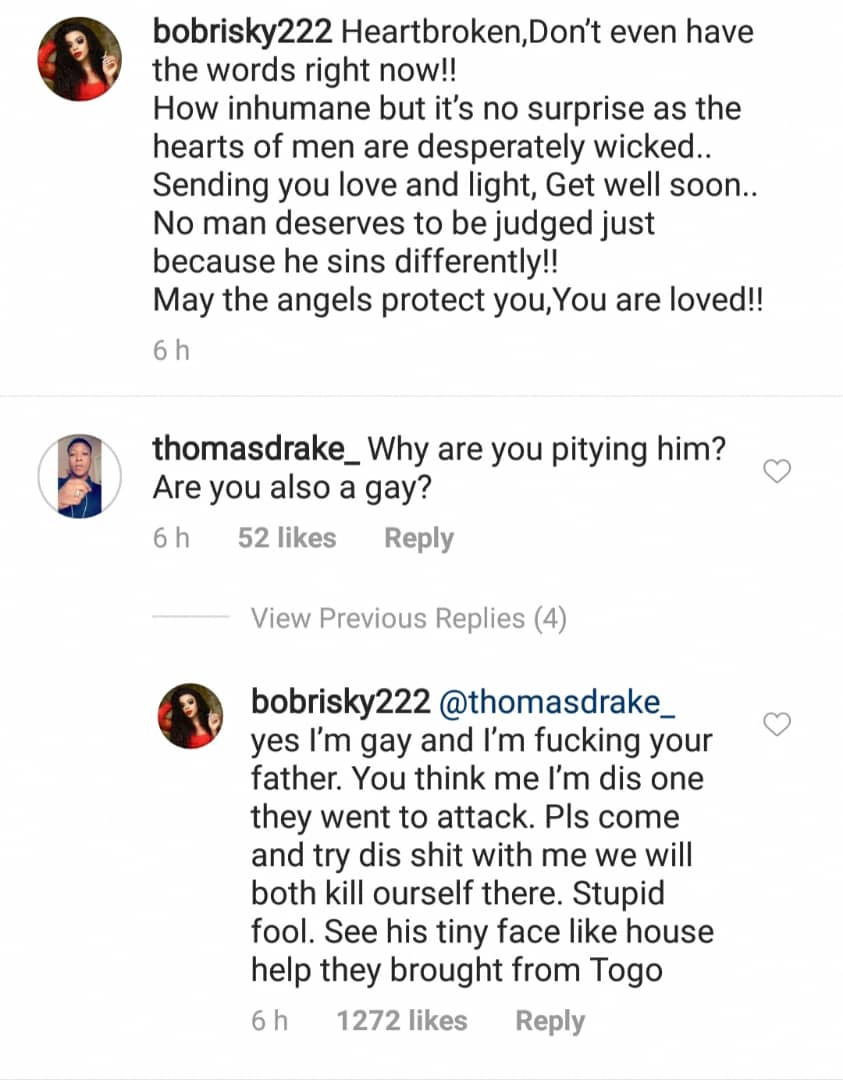