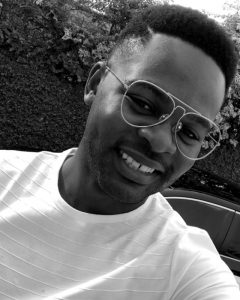 Folarin Falana known popularly has Falz, has made it very clear he hates ‘transactional sex’, and will continue to speak up against it.

The rapper who came under so much criticisms after his released songs – where he preached against many ills in the Nigerian society including ‘transactional sex.

Many critics blamed the rapper for judging how a woman chooses to use her body, and also called him out for not criticising those who buy and not just the seller of sex.

Well, Falz in this new video says he stands against it and that his an opinion he is entitled to –  stressing that he would for a long time.