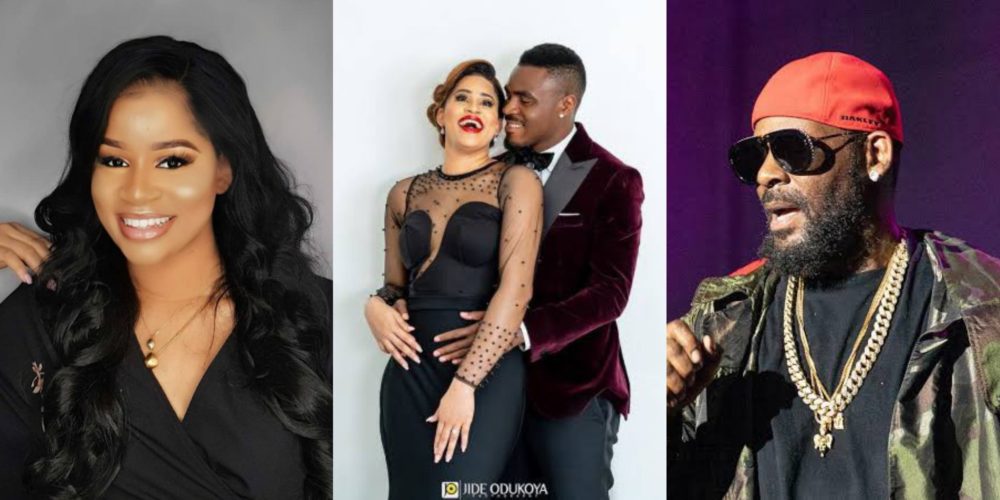 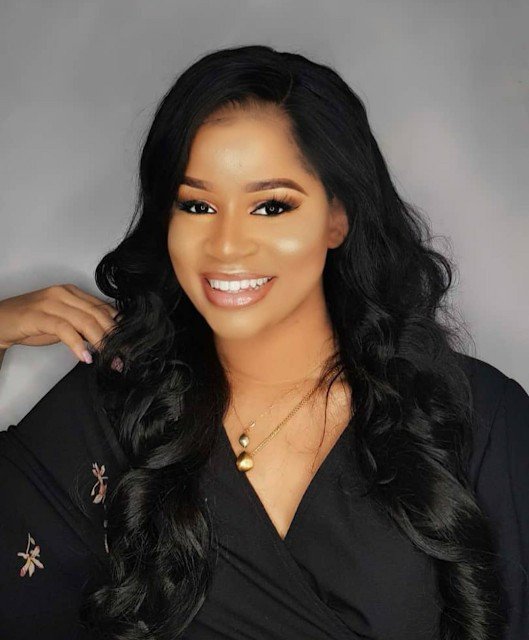 Iheoma was the 2014 Most Beautiful Girl in Nigeria spotted her at a retail store in South Africa some years back when she was 16.

She said he stopped to talk to her, though her boss cut the conversation short. 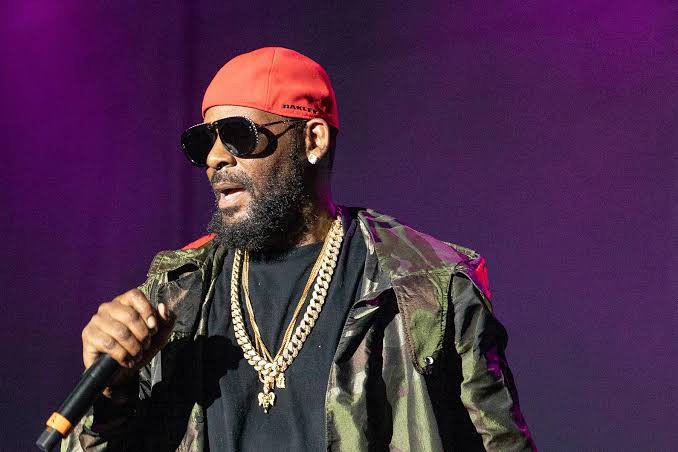 She revealed that she was angry at her boss for cutting the conversation.

The mother of one says watching the ‘Surviving R.Kelly’ docu-series reminded her of the event, prompting her to assume R.Kelly prefers being with underage girls.

Multiple women have come out to accuse the R&B legend R.Kelly of sexual misconduct but he has repeatedly denied those allegations. 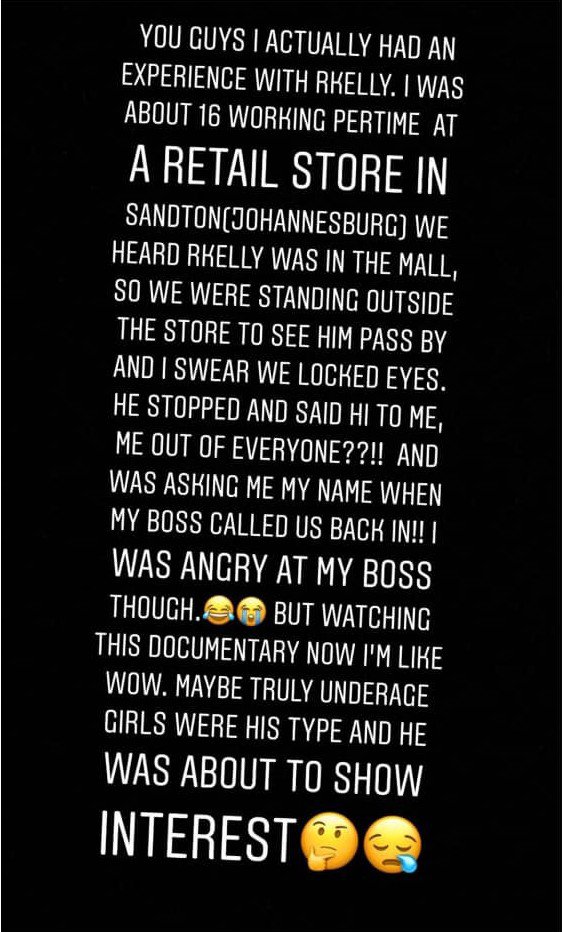