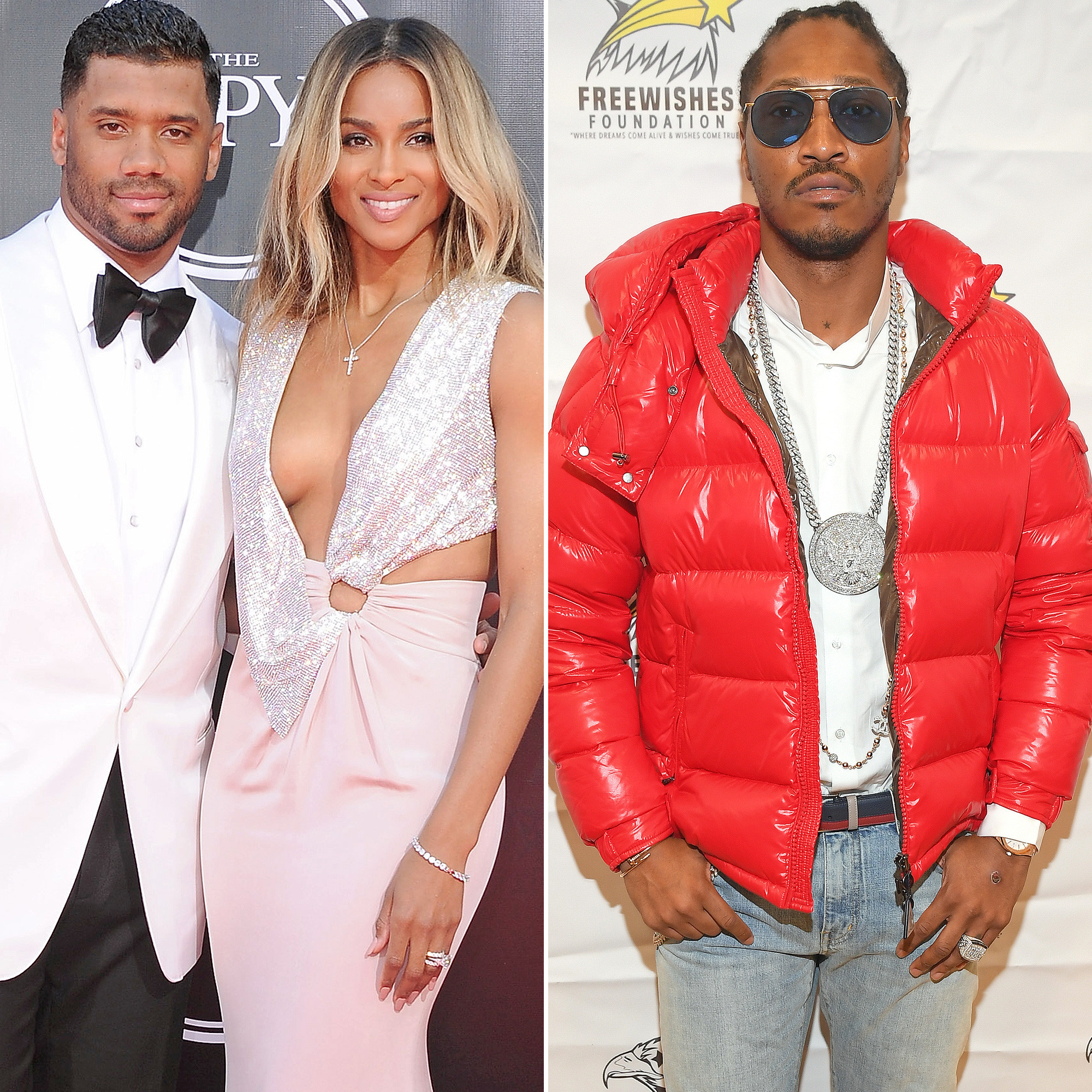 Future has blasted Ciara‘s husband, Russell Wilson, saying he is not a real man because he does what the singer tells him to do. The rapper made an appearance on Apple Music Beats 1 Freebandz radio where he spoke about his new album, his Rocko’s lawsuit against him and, Ciara and her husband Russell Wilson.

In the interview, he claimed that Ciara introduced their child to Russell before he allowed them to meet. When asked about Ciara and Russell, Future said: “He does exactly what she tells him to do,” Future said.