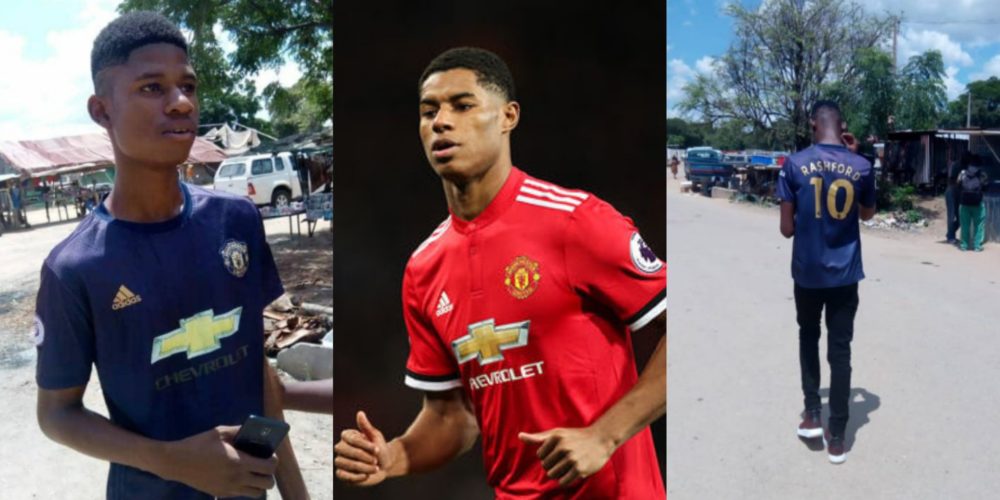 A young boy who looks like Manchester United star, Marcus Rashford, has become an online sensation and the reason is obvious. 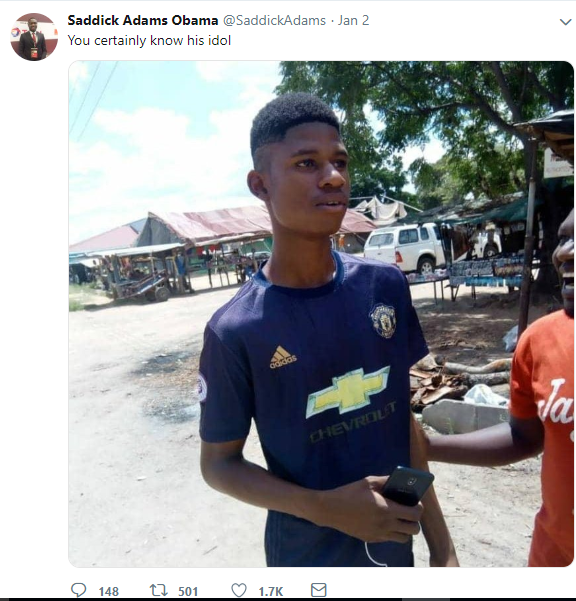 The Ghanaian football fan who was spotted wearing a Man. United jersey – has a similar hairstyle and facial structure like that of the England attacker.

The photos of Marcus’ look-alike was shared on Twitter by renowned Sports Journalist, Saddick Adams and has gone viral on social media. 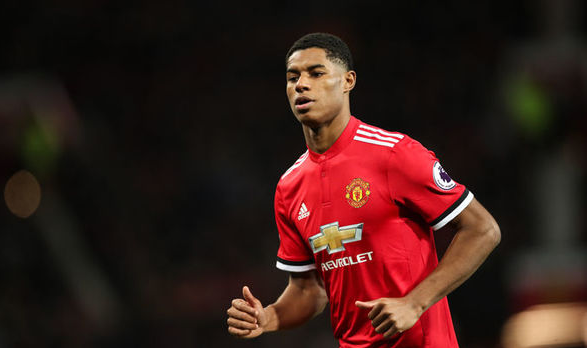 The England striker seems to have regained his form after the sack of Jose Mourinho- he has scored three times since then. 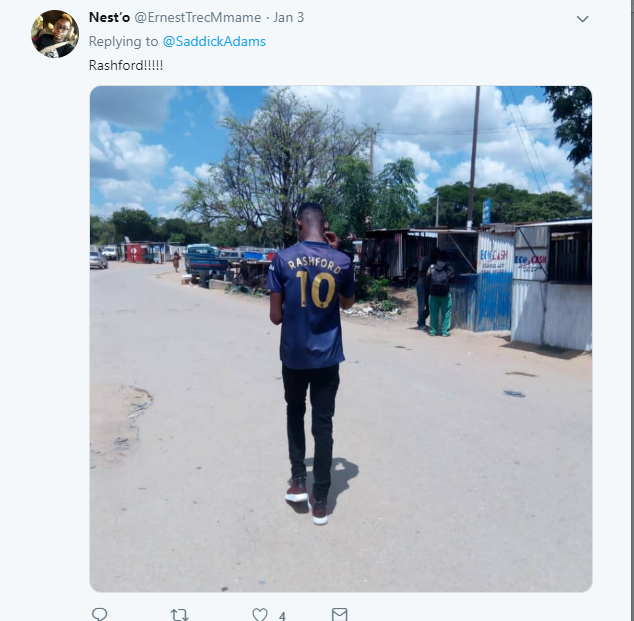