Kenyan socialite, Huddah Monroe takes to her instastory to lash out at Lagos big boys, saying she is sick of them claiming to have slept with her. 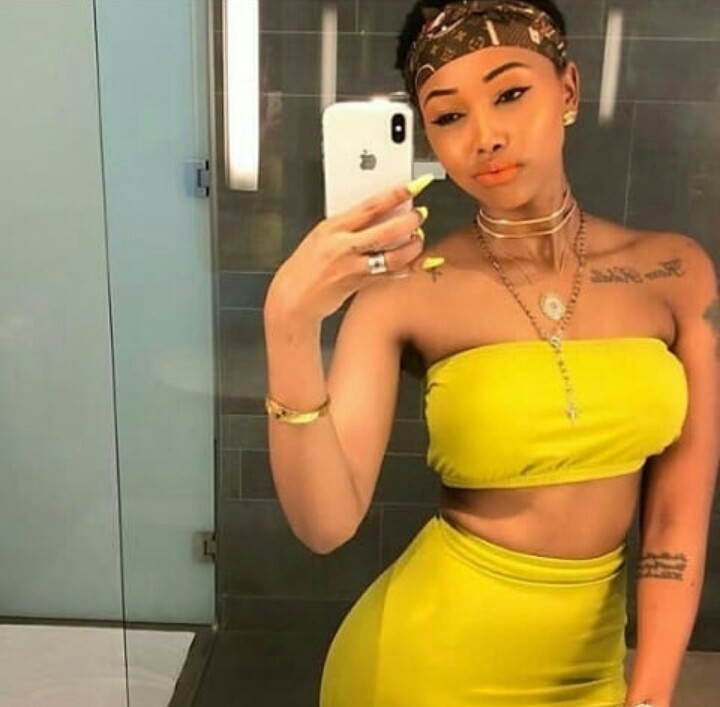 According to her, she is sick of these Lagos boys claiming they’ve slept with her when they haven’t even had the chance of meeting her.

She says because she’s graceful enough to reply to their and sometimes, include a love emoji while chatting, they mistake her mere gesture for flirting.

She goes on a ranting spree on her Instastories, as she asks these guys to improve on their dress sense as she can’t distinguish their style from that of her gate man.

Read what she wrote below; 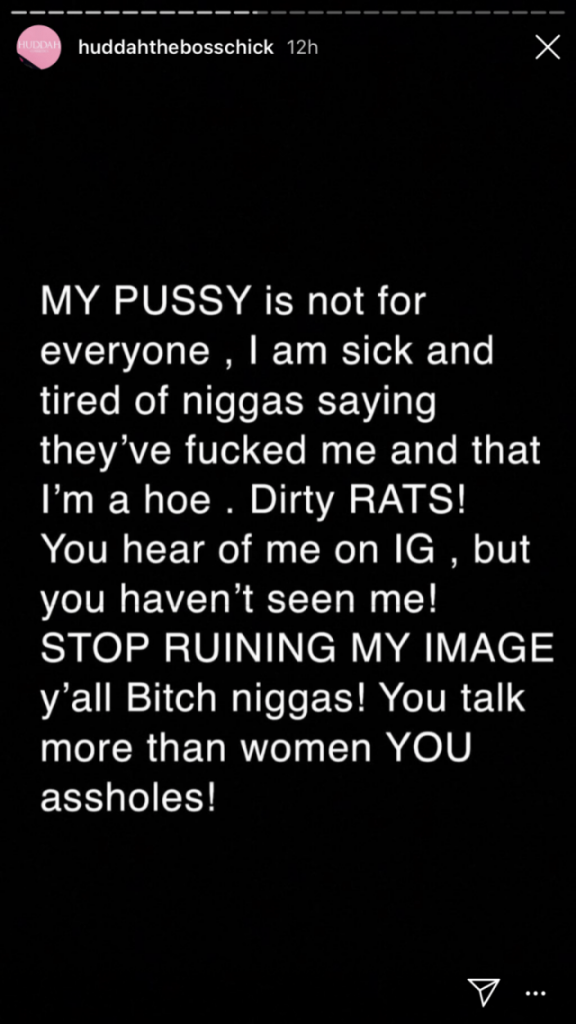 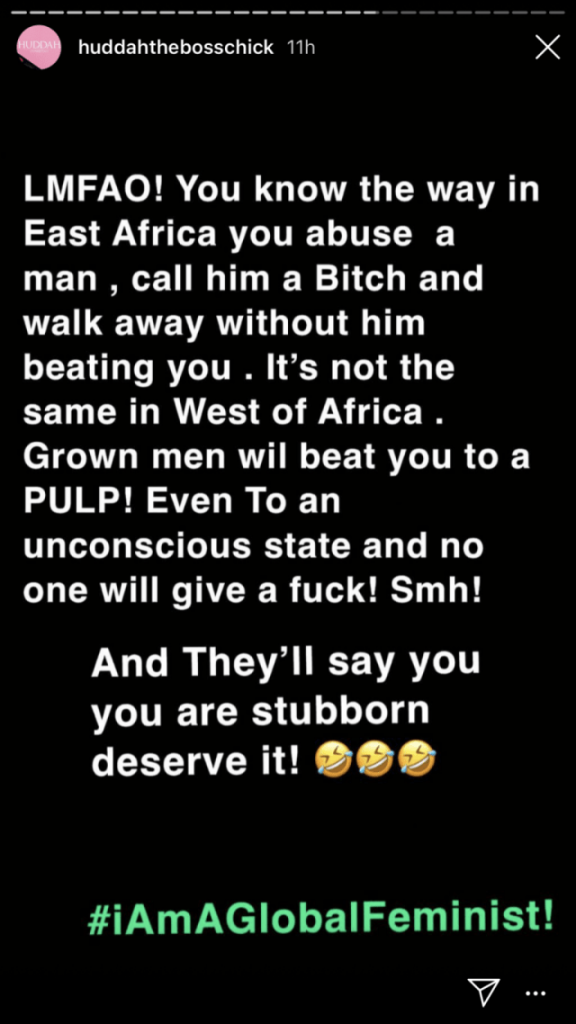 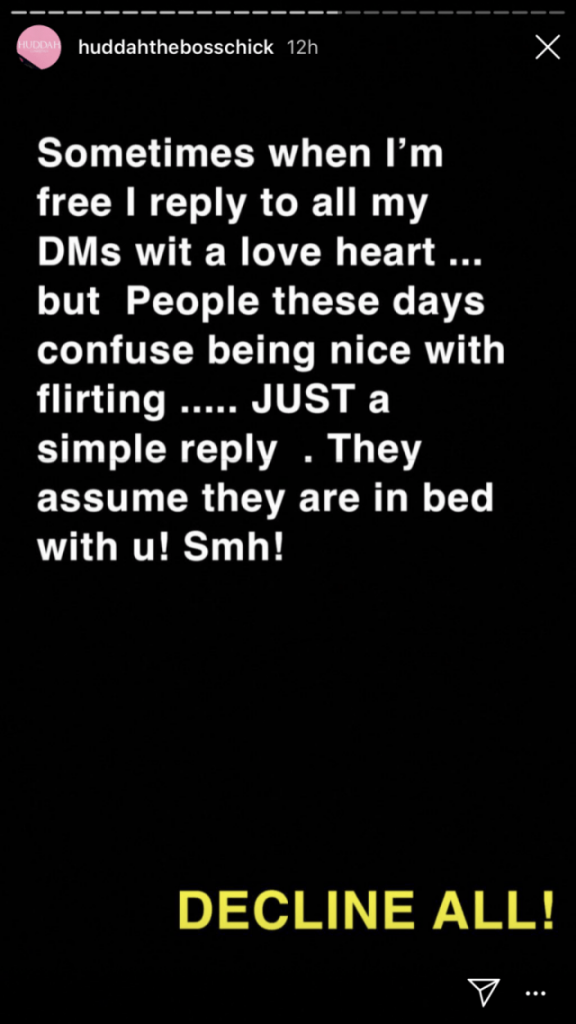 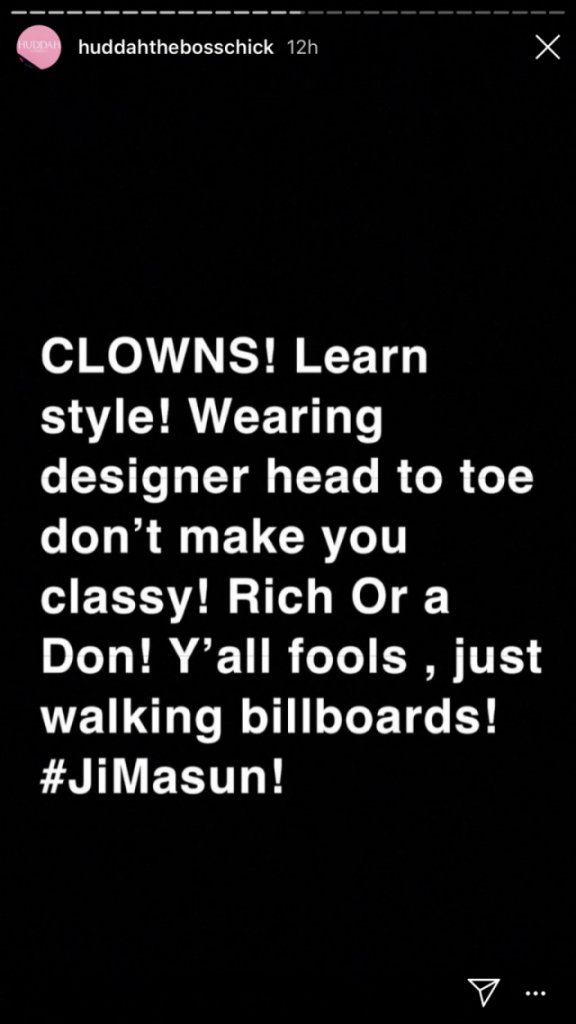 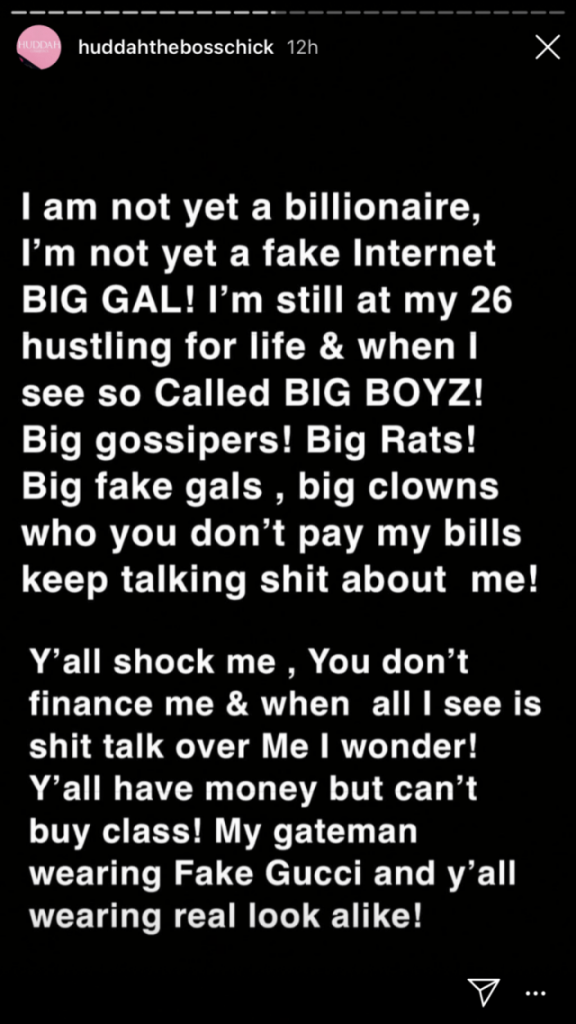 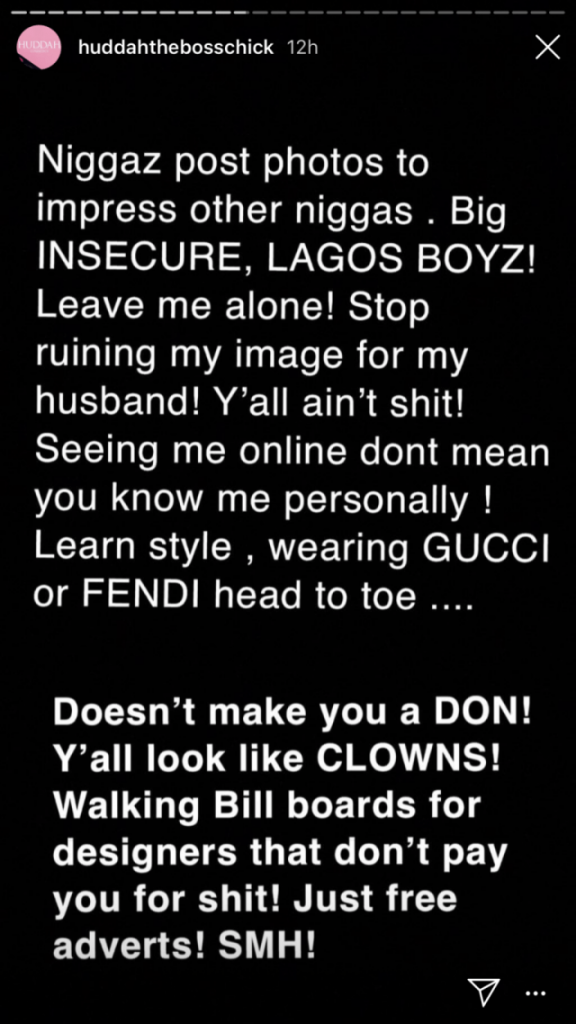 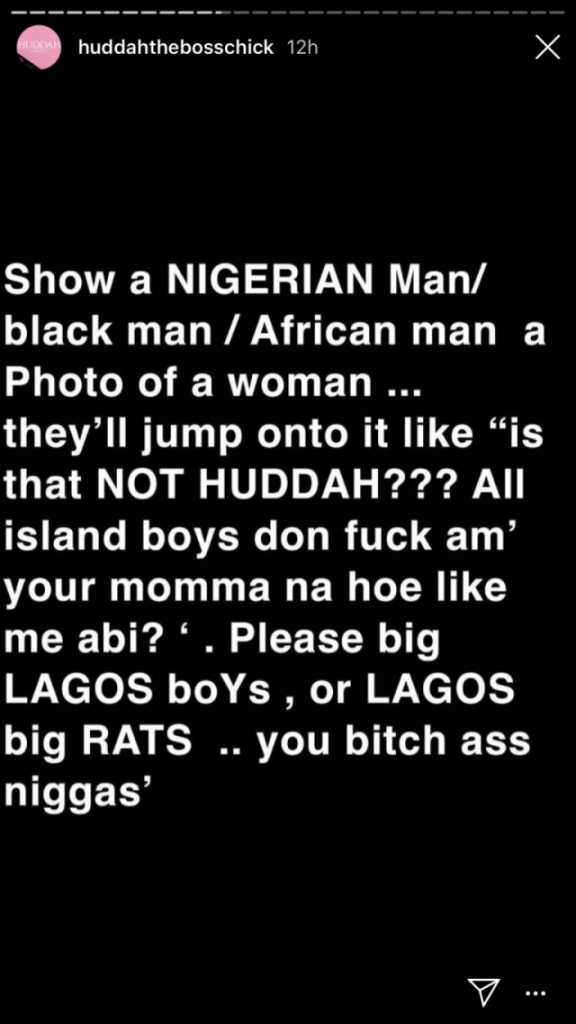