Home National News I don’t own a car, but I buy cars for people- Mr...
Facebook
Twitter
WhatsApp

Mr Eazi has said in an interview, that he does not own a car. 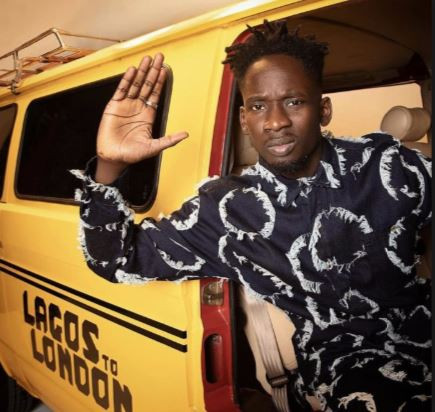 Read what he said.

“Till today, I use Uber but I do not care and by the way, I don’t even pay for the ride because I was given Uber credit. But if you see me in the Uber vehicle and feel that Mr. Eazi is poor, what is my business (with that)? For instance, everybody around me has cars, and besides, I buy cars for people.  If it makes sense for me to use an Uber, why should I drive? Why would I pay about N100m for a car that I would probably drive just five times a year”

“There are better things to do with that money. In the short time, I have spent on earth, I have made a lot of money. While I was into mining, I had so much money that I was living at a place that was a stone’s throw away from the airport in Accra and I was paying my rent in dollars’.