Home National News If you dress indecently in Redemption Camp, you will be arrested –...
Facebook
Twitter
WhatsApp 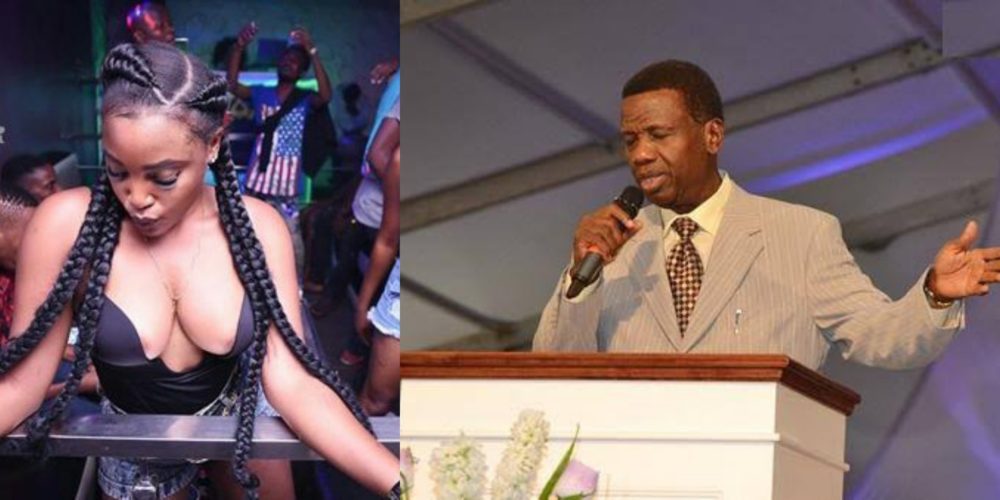 Pastor Enoch Adeboye, the general overseer of the RCCG, in way of proving to Christians that their bodies are the temple of the holy ghost ordered security guards to arrest anyone found indecently dressed at the Redemption Camp.

Nigerian Tribune reports that Pastor Enoch Adeboye gave the order on Saturday morning, January 5, during the annual Ministers’ Thanksgiving at the 3×3 Auditorium at Shimawa, Ogun state. 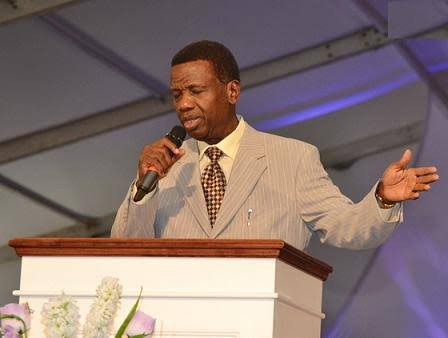 “The entire camp is a church and everything at the Redemption Camp revolves around the auditorium. “The way you can’t dress to the church, don’t dress so in the camp.

“As far as I’m still around, anyone who wants to destroy this camp will be dealt with,” Daddy Adeboye warned.

The septuagenarian also warned members of the church against peddling fake news, especially about the mission.

Adeboye, however, advised those who peddled the untrue rumour that RCCG received some money from the federal government to report to him immediately or face the music.