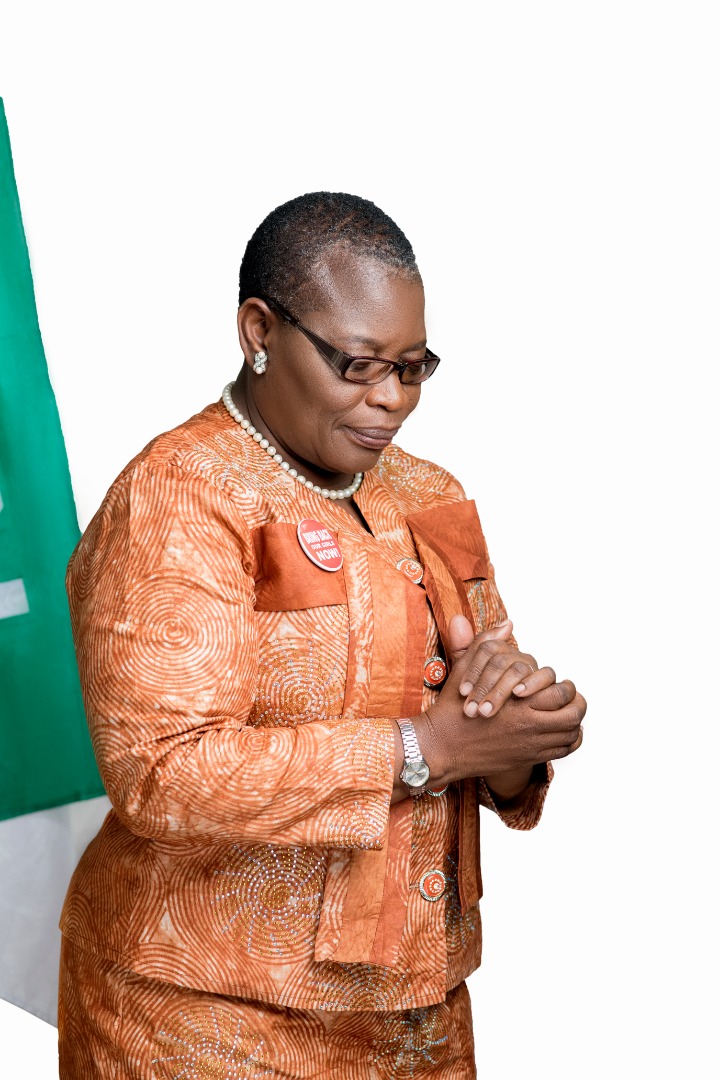 The Independent National Electoral Commission, INEC has said that the withdrawal of the presidential candidate of the Allied Congress Party of Nigeria, ACPN, Oby Ezekwesili from the presidential race is unacceptable.

In a statement by the electoral commission on Thursday,it said 17th November, 2018 was the last day for any candidate to withdraw or be replaced in the Presidential and National Assembly Elections.

The statement which was signed by Rotimi Oyekanmi, chief press secretary to the INEC chairman, reads thus: “

It is impossible for any presidential candidate to withdraw from the race now. According to the Timetable and Schedule of Activities for the 2019 General Elections, the last day for withdrawal by candidates or replacement of withdrawn candidates by political parties was 17th November, 2018 for Presidential and National Assembly Elections.

“The deadline for Ezekwesili or any candidate in that category to withdraw or be replaced has passed.”