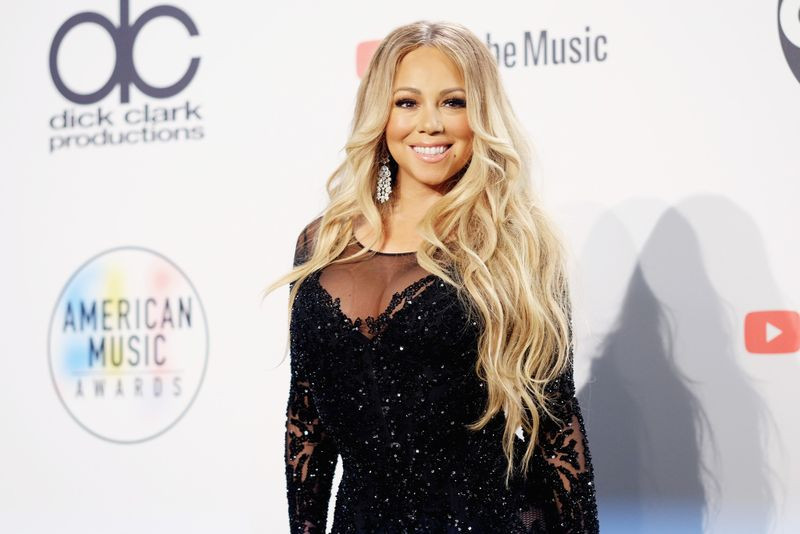 Popular singer, Mariah Carey is suing her former assistant over claims she secretly recorded her and attempted to blackmail her with the ’embarrassing’ videos. Court documents obtained by PEOPLE state that the Mariah is suing Lianna Shakhnazarian, Carey’s executive assistant from March 2015 to November 2017, for breach of contract, breach of fiduciary duty, extortion, and invasion of privacy. Carey is seeking damages upwards of $3,000,000. The lawsuit alleges that Shakhnazarian, also known as Lianna Azarian, “turned out to be a grifter, a Peeping Tom(asina) and an extortionist,” alleging that Shakhnazarian secretly filmed Carey without her knowledge.

“Azarian, without Mariah’s knowledge or permission, secretly filmed Mariah engaged in personal activities which, if revealed, Azarian knew would be personally embarrassing and professionally damaging to Mariah,” the lawsuit said. Shakhnazarian also “displayed the intimate videos to her friends and co-workers,” according to the lawsuit, which adds that Shakhnazarian’s salary was originally $250,000 before being raised to $327,000 prior to her dismissal. The lawsuit continued, alleging that Shakhnazarian who was hired by a previous member of Carey’s team threatened to release the private videos she had filmed if the singer ever fired her.

But Azarian’s criminal conduct did not end there,” the lawsuit said. “Azarian expressly told a co-worker that were she ever terminated by Mariah (which occurred in November of 2017), Azarian would sell the video for a profit and buy herself a home.” In addition to the videos, the lawsuit also alleges that Shakhnazarian used credit cards meant for business purposes “for her personal benefit.” “This new year welcomes Mariah’s continued efforts to clean the trash from her life,” a rep for Carey tells PEOPLE in a statement. “According to a complaint filed today in California, an executive assistant employed in 2015 to help with business and personal matters, turned out to be a grifter and extortionist.”

“Because her threats and bad acts are too great to be ignored,” the statement continued, “Mariah has been compelled to file a lawsuit against her. Given that the evidence against this former assistant is vast and deplorable, we anticipate a victorious resolution. Mariah continues her streak of success this year with an upcoming North American tour and return to Vegas.” This comes just weeks after Carey settled a sexual harassment lawsuit with her former manager Stella Bulochnikov.