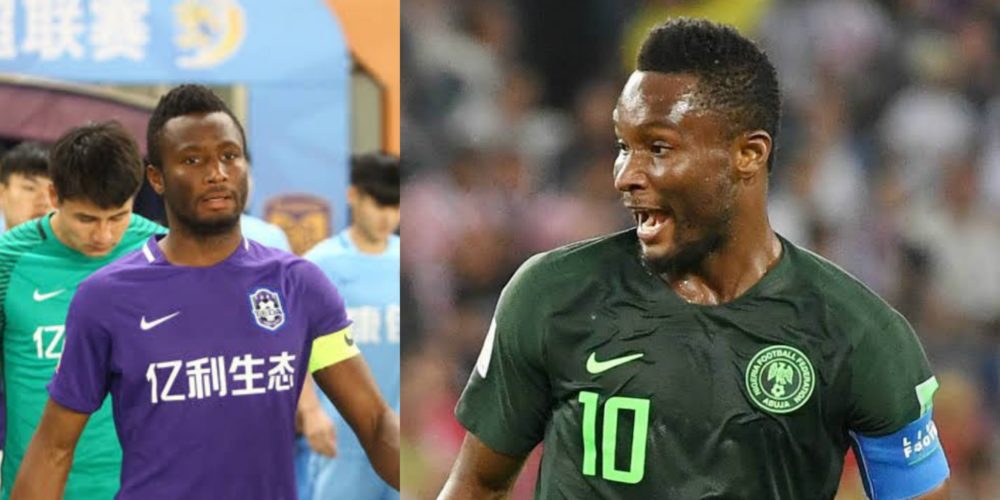 Mikel Obi who is the captain of the Super Eagles of Nigeria has terminated his contract with Chinese topflight Tianjin Teda two years after joining the club. The 31-year-old is expected to lead Nigeria to the 2019 AFCON. 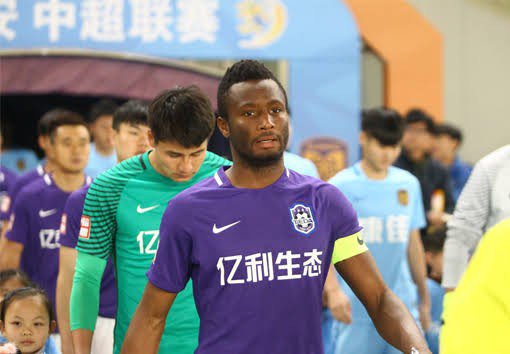 The former Chelsea star was reported to have reached an agreement with the Chinese club for him to leave after helping them to retain their status in the first division.

Tianjin Teda are currently in Spain for pre-season training, and Mikel Obi who is not part of the team that traveled confirmed that he is no longer a player of the team. 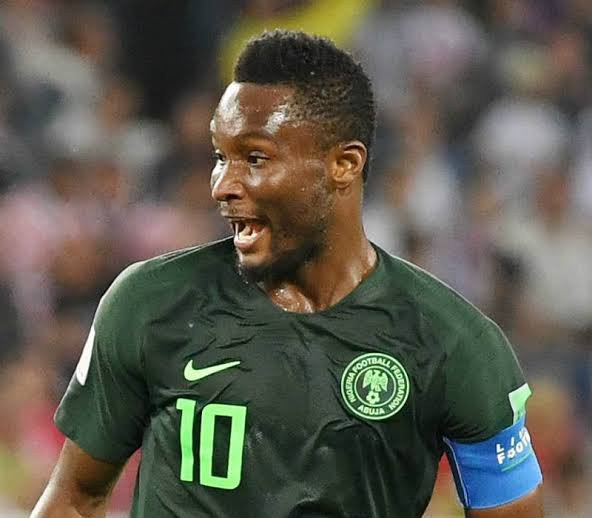 The 31-year-old Nigeria international confirmed his exit at Tianjin Teda in an interview with Tianjin TV Sports New Visionprogram.

”I broke the contract with the club, which means I will leave Teda. As for my next stop, I am not sure yet, maybe I will return to Europe, maybe stay in China.

”Anyway, I would like to wish the TEDA team good luck next season,” the Super Eagles star explained.

Mikel Obi will now have to get himself another club as soon as possible so as to be fit for the Super Eagles in their campaign at the 2019 African Cup of Nations.