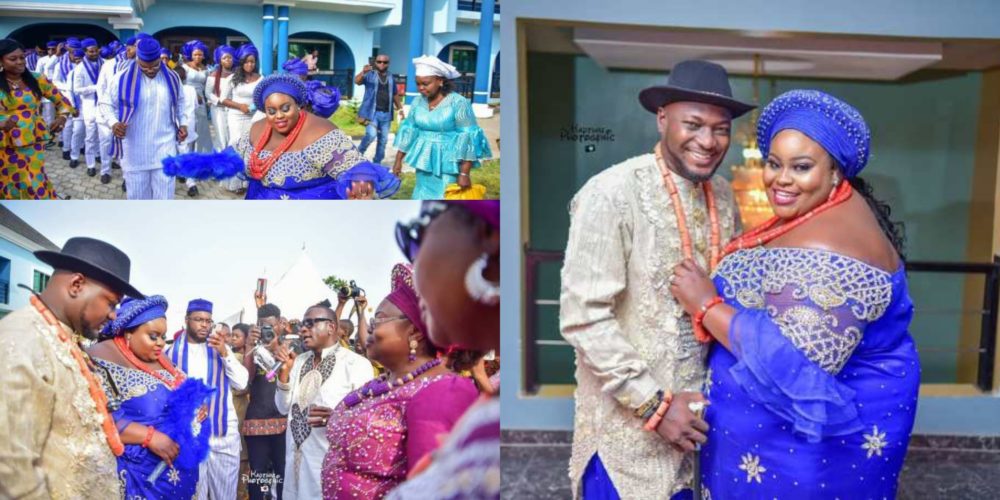 A couple has set the internet on fire with cute pre-wedding photos and traditional wedding photos. These adorable photos have got a lot of Nigerians talking about the beautiful couple who seem so in love. Many have even referred to their union as true love.

It could be assumed that people found their love so inspiring due to the chemistry between the couple in the beautiful photos they shared on social media. 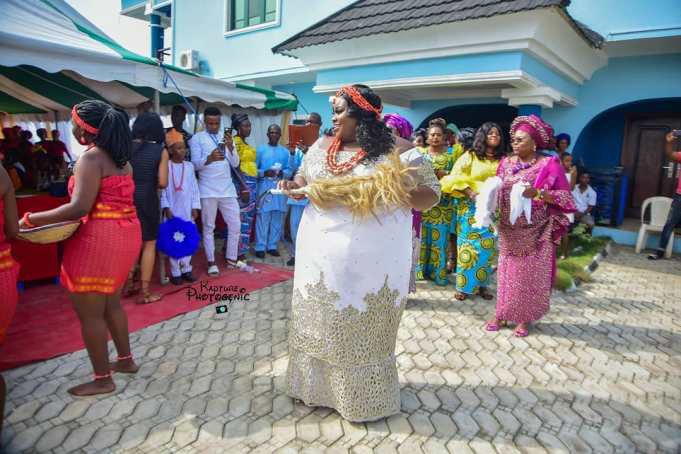 The couple released both their pre-wedding and traditional wedding photos at the same time, which somehow contributed more buzz and admiration for them.

In the pre-wedding photos, the groom-to-be and wife-to-be were spotted rocking similar black t-shirts paired with matching blue jeans and sneakers.

Another photo showed them rocking a cute matching cream and brown ankara which were styled beautifully.

Below are more photos: 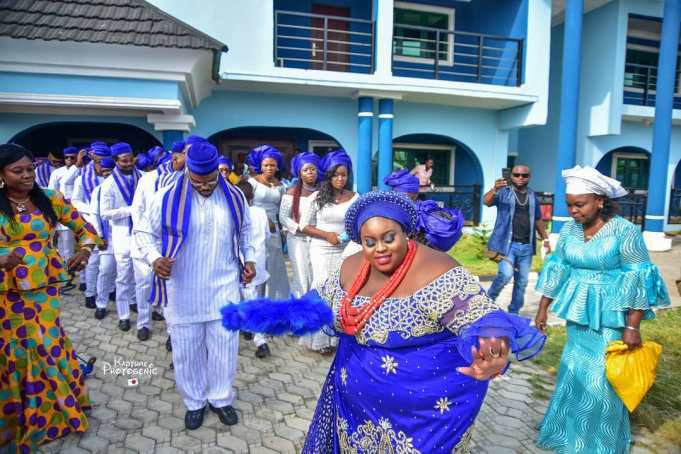 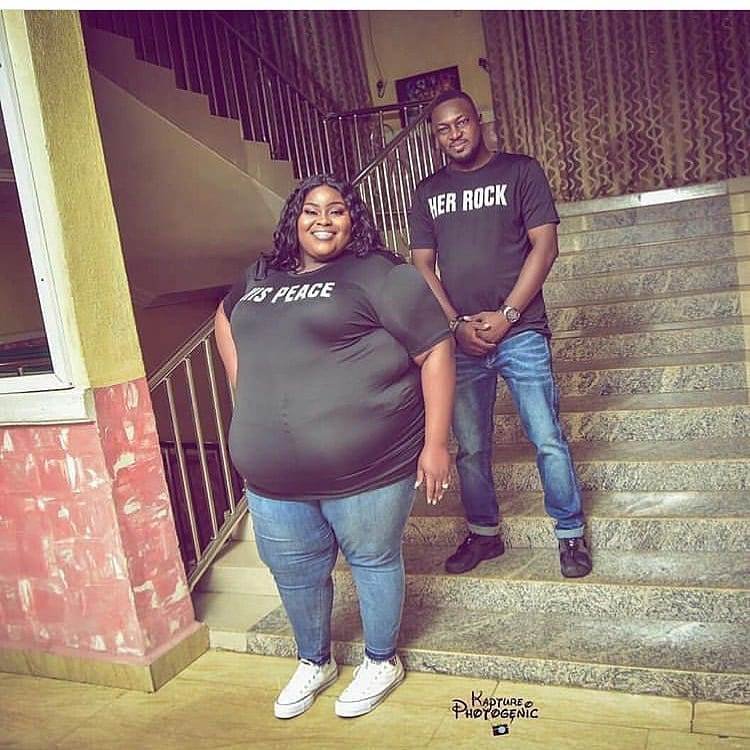 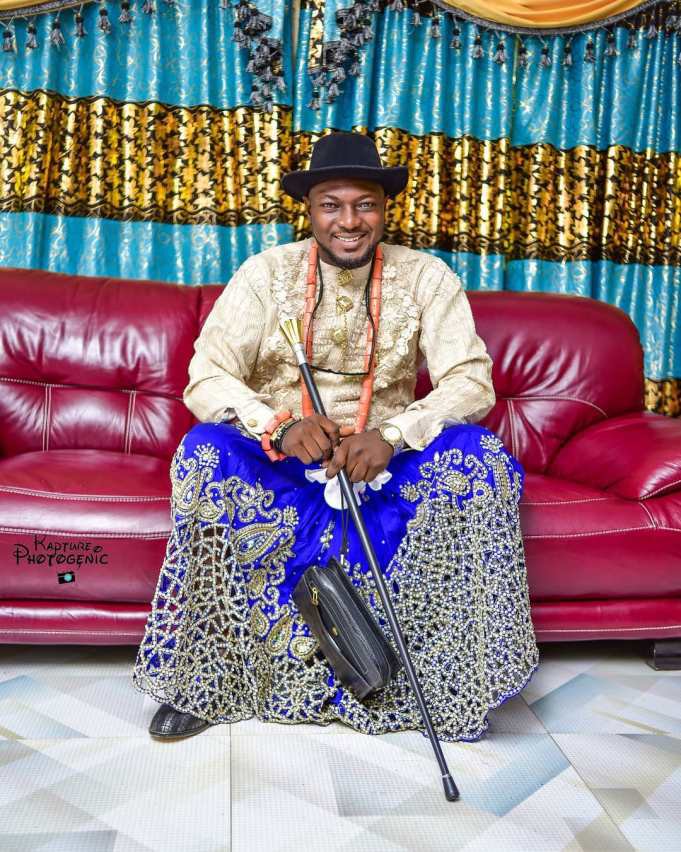 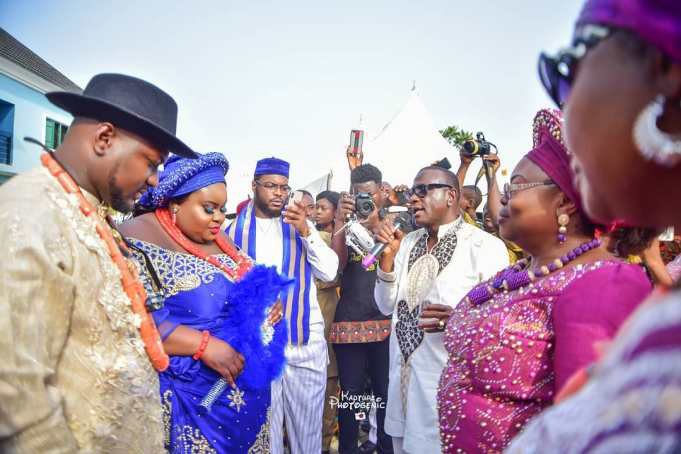 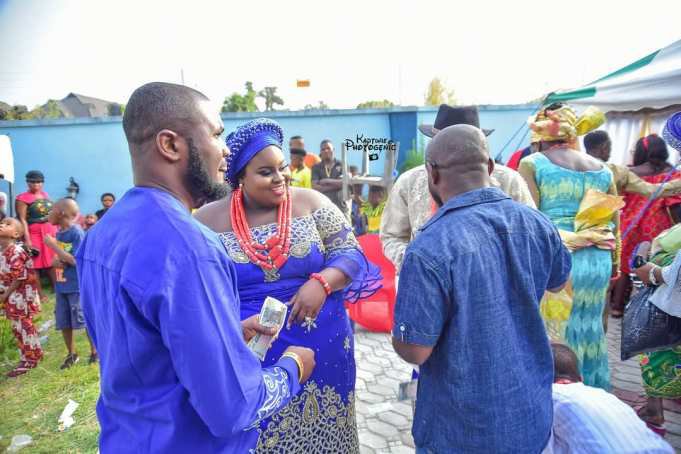 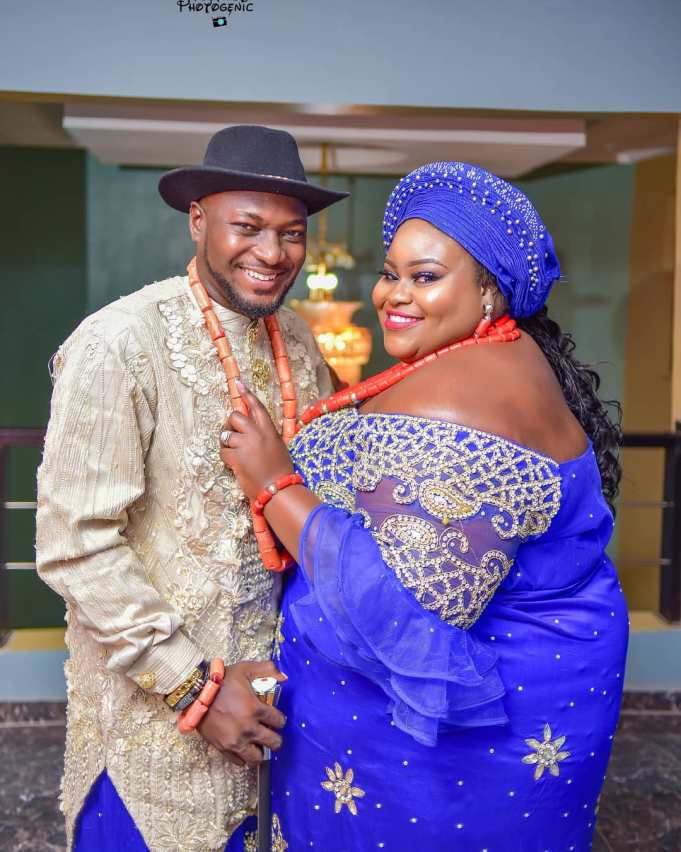 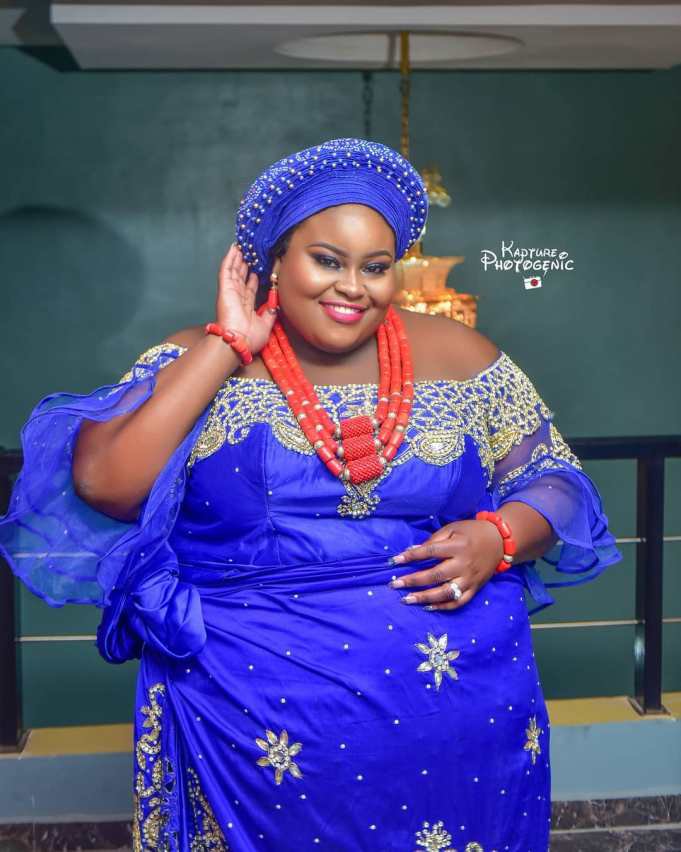 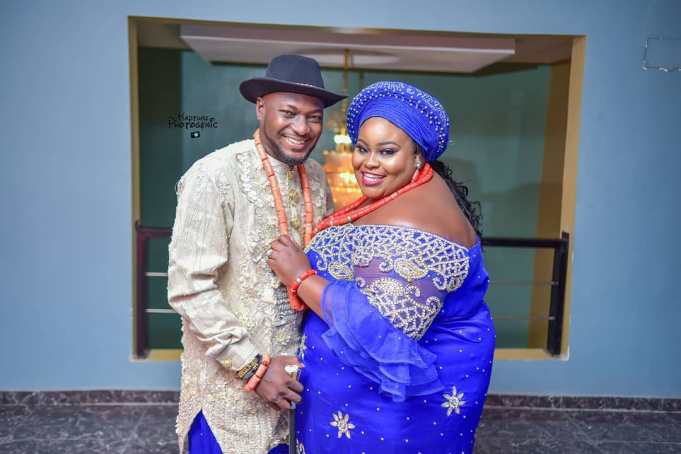 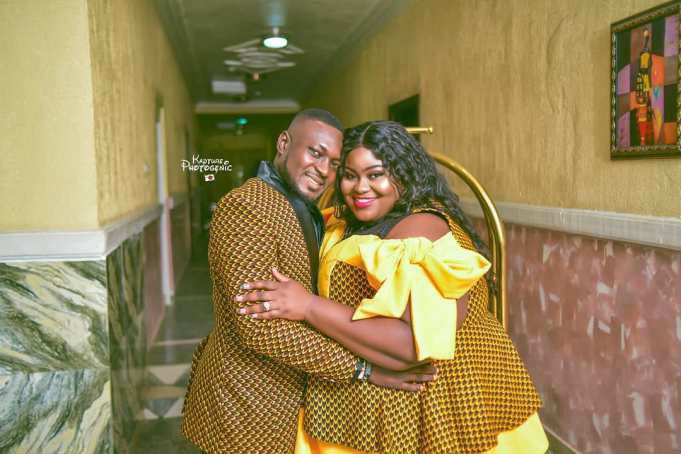