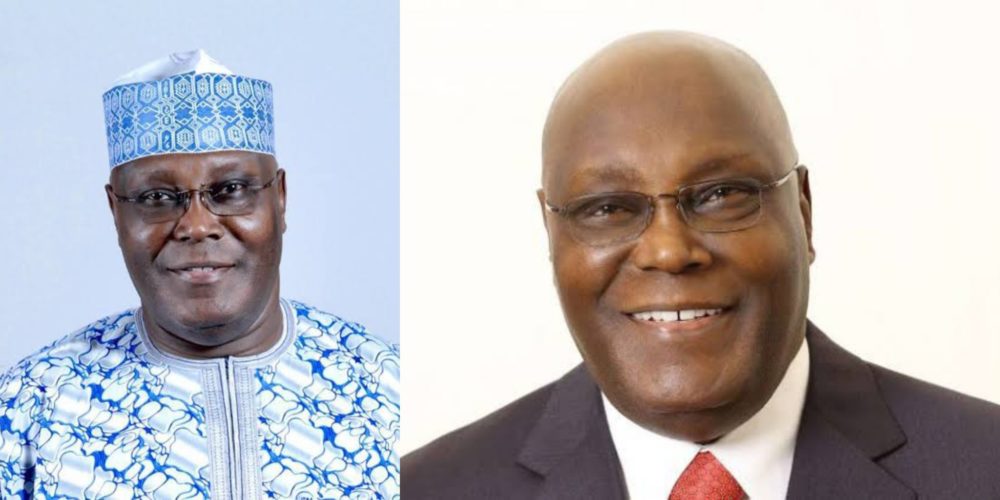 The Association of White Witches in Nigeria (AWWN) is asking the presidential candidate of the Peoples Democratic Party (PDP) in the February 16 election, Atiku Abubakar, to avoid the mistake made by Goodluck Jonathan in 2015. 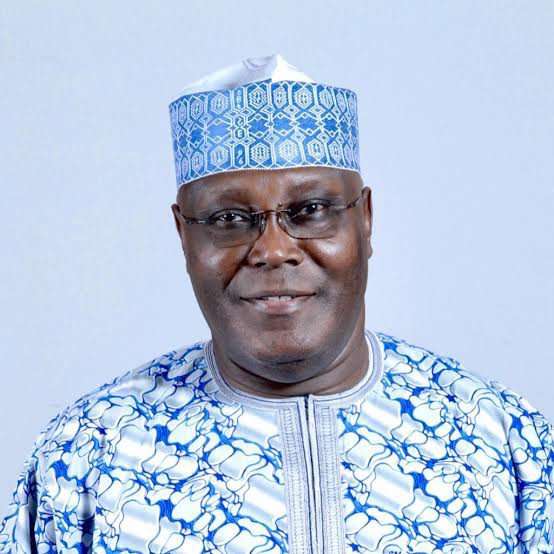 The AWWN warned that Atiku must listen to ‘wise counsel’ if he must not give himself up for defeat like Jonathan did in 2015 which made him lose to Muhammadu Buhari of the All Progressives Congress (APC). The group expressed belief that Atiku can redeem Nigerians from hunger and poverty orchestrated by the bad economic policies of the present administration, but that he must hearken to words of wisdom. 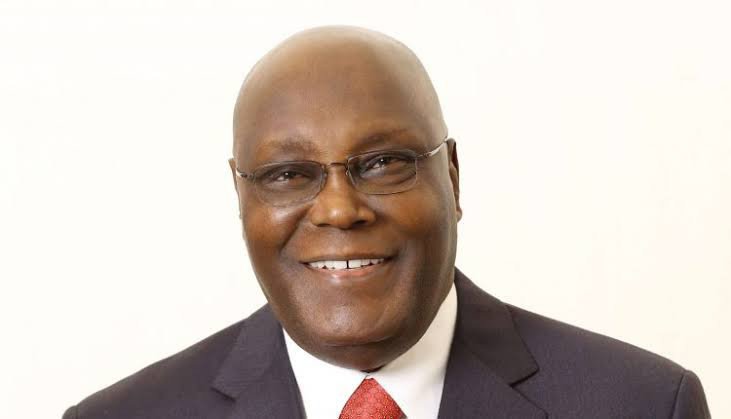 Daily Independent reports that the spokespersonn of the association, Okhue Iboi, who spoke in a telephone interview on Thursday, January 3, said Atiku has to undertake the assignment of visiting the church, mosque, and the witches’ association for special prayers if he must win.

“These three spiritual places are keys in this year’s election. He has to go to these three places for special prayers to be offered on him. If he fails to do so and chooses to follow the way of Jonathan, then he should forget the presidency.

“In 2015, we told President Jonathan the same thing, but he refused and we all know what happened after that. “Millions of Nigerians want Atiku to be the next president, but he has this assignment to undertake so that God can clear his way to win the election,” he said while disclosing that in their meeting which was held in Calabar, the Cross River state in the first week of December, 2018, it was clear that the gods favoured Atiku to be the next president of Nigeria, but on condition that he sought spiritual interventions.

“Atiku will win Buhari with a landslide if he obeys this simple instruction,” he said. Iboi also tasked the Independent National Electoral Commission (INEC) to resist any pressure and refrain from any clandestine plan to manipulate the results of the election in favour of a particular candidate.

“Elections will be peaceful. But if INEC manipulates the result, there will be serious chaos in the country. INEC must be truly independent. INEC must be neutral so that Nigeria does not experience post-election crisis,” he said.

“Kashamu is destined to win Ogun atate for PDP, but if the party denies him the ticket, they will lose. Kashamu has the grace of followership. People like him,” he said.