Home Trending ‘Our Support Is To The President And Vice President, The Whole Southwest...
Facebook
Twitter
WhatsApp 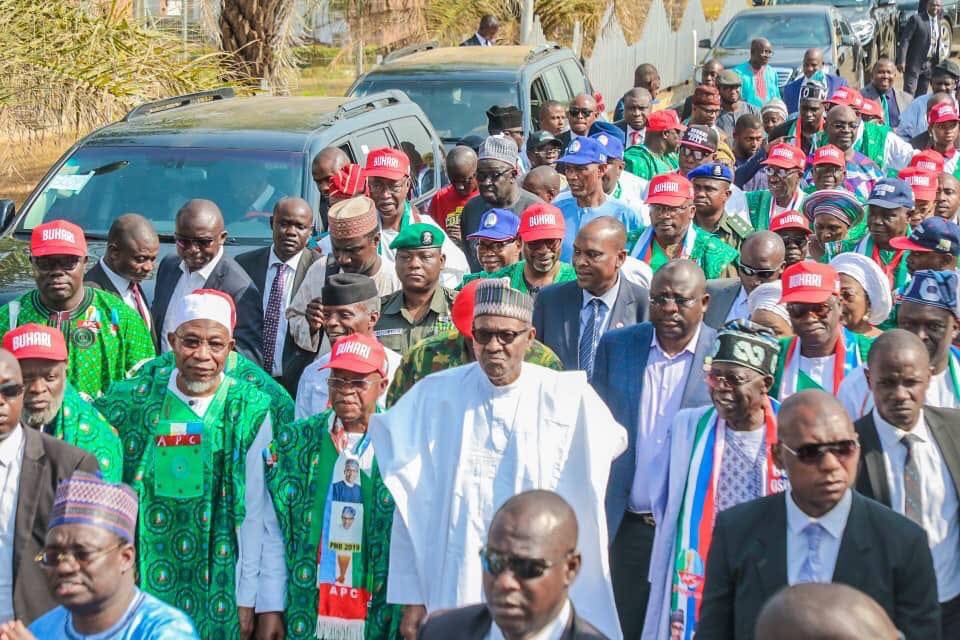 President Muhammadu Buhari’s campaign train hit Osun state today where it was received by the governor of the state, Gboyega Oyetola and Oluwo of Iwo land Oba Abdul_Rasheed Adewale.

The National Chairman Of APC, Asiwaju Bola Ahmed Tinubu, was also at the  Osogbo city stadium. were the campaign rally witnessed huge turn up of crowd. 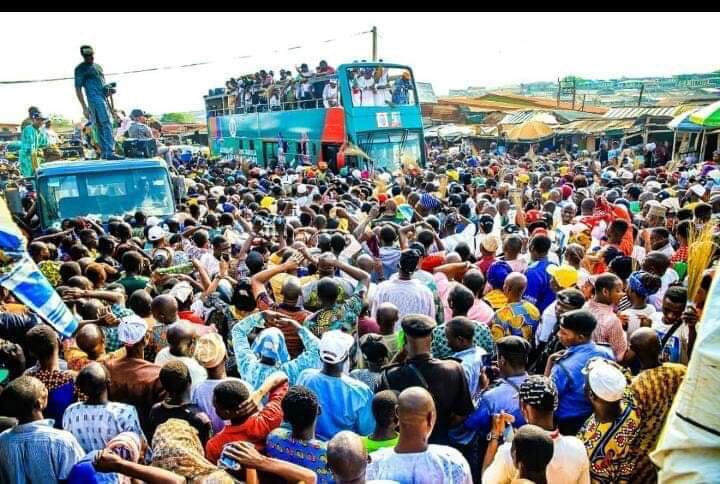 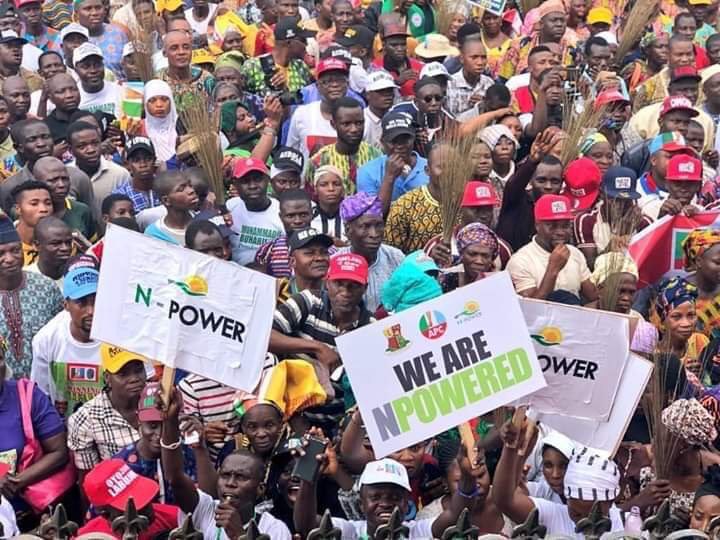 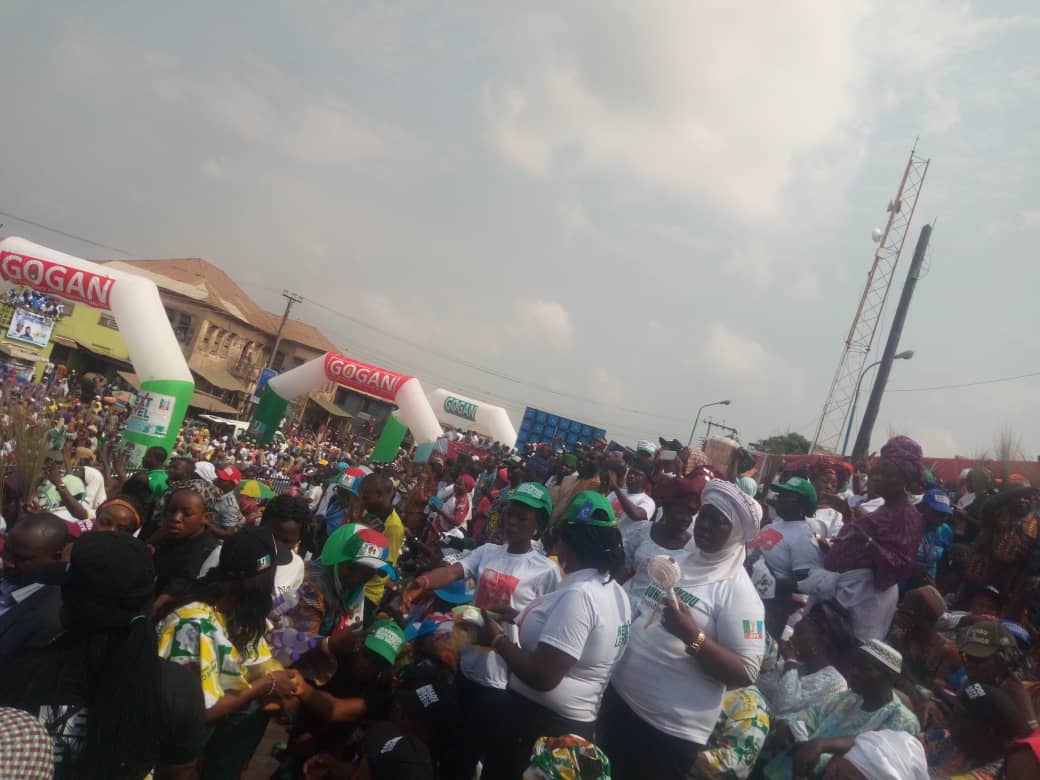 South west will support @MBuhari because their son is his deputy you can donate your tears under this tweet #SouthWest4PMB#PMBInOyo#PMBInOsun pic.twitter.com/cjP6oKcHHH

Our support is to the president and Vice president.The whole southwest is for Baba Buhari.