Political thugs in Kwara State have invaded and attack the Agbaji Ilorin family residence of the Senate President, Dr Bukola Saraki. They reportedly opened fire on residents of the area, wounding at least 11 persons in the process.

The thugs also destroyed about 50 cars parked at various locations within Agbaji Quarters. According to the President of Agbaji Development Association, Alhaji Musa Olanrewaju Yusuf, the rampaging thugs were led by Yahaya Seriki and Musbau Esinrogunjo.

He said 11 people, who sustained injuries from firings, were taken to General Hospital, Ilorin and a private medical facility for treatment.

Today’s incident, according to residents of the area, started at about 11:30am when fully armed APC thugs stormed their area and shot sporadically into the air to scare people away. 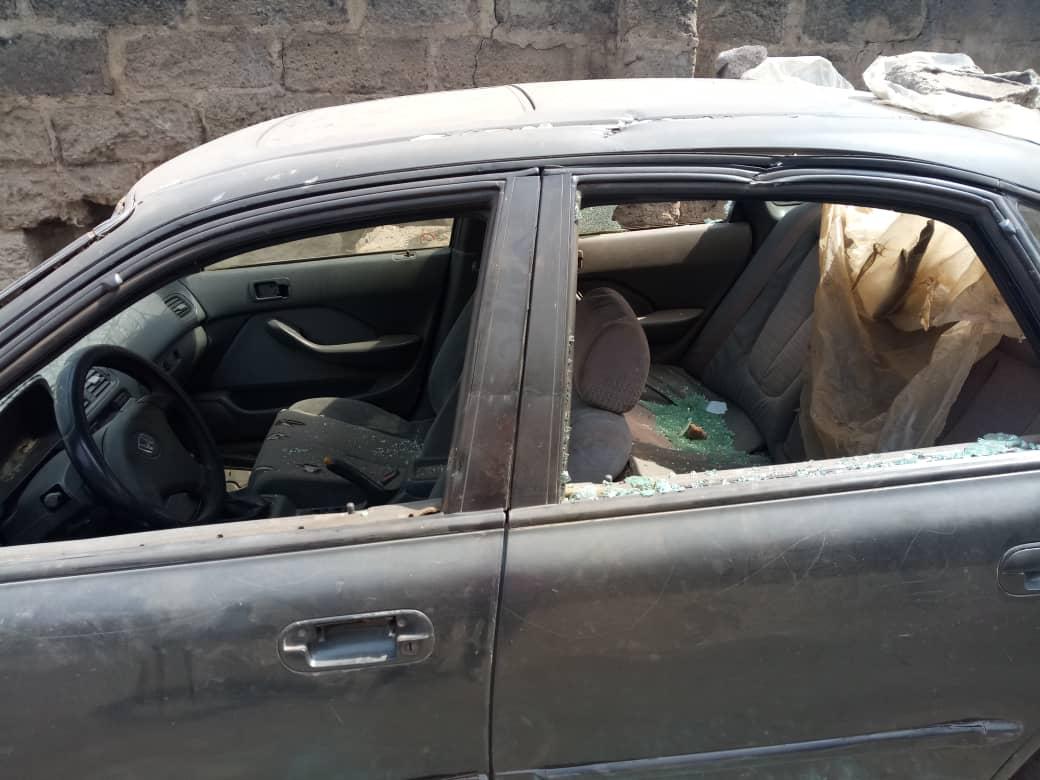 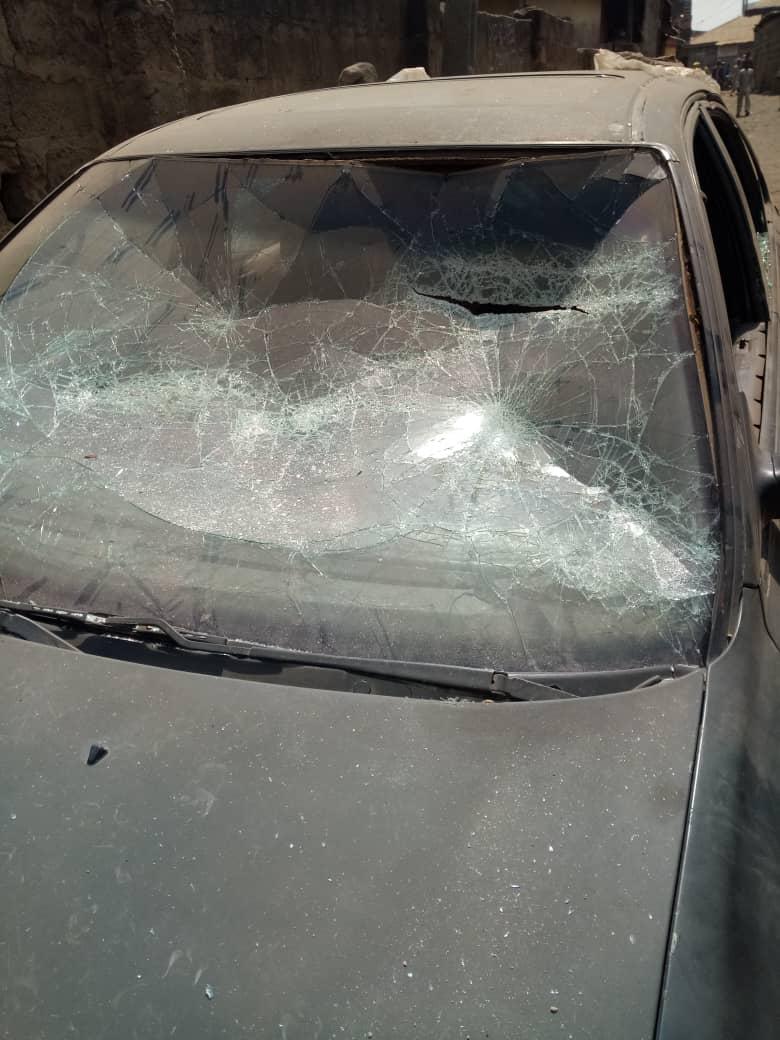 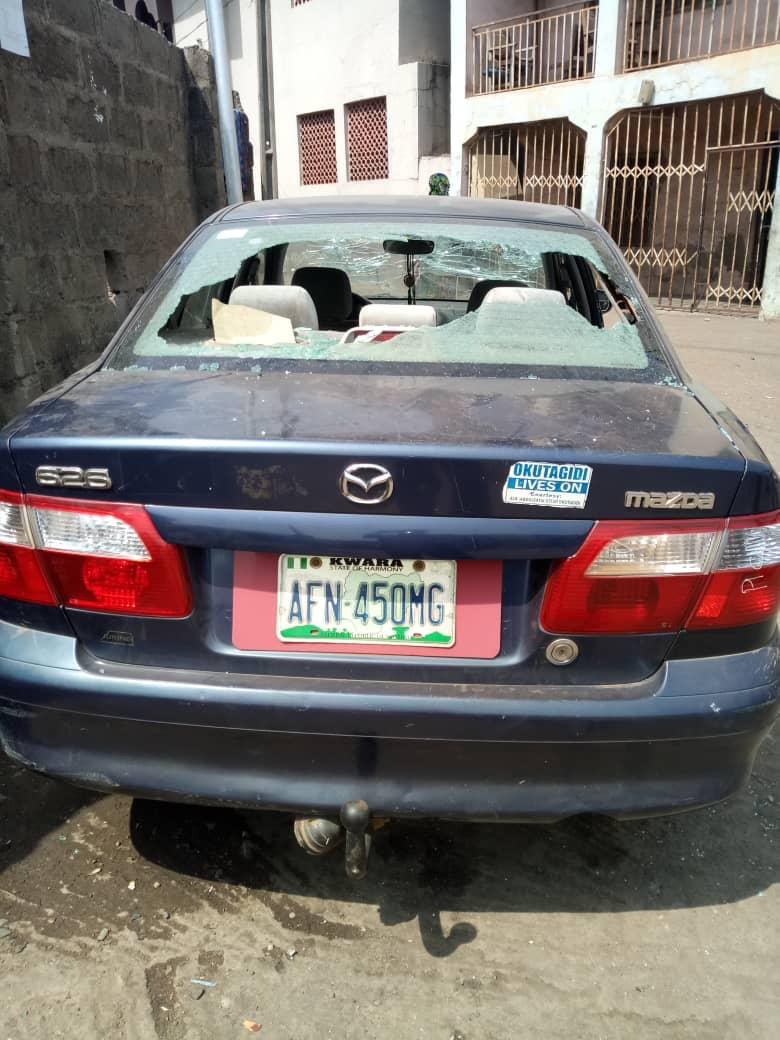