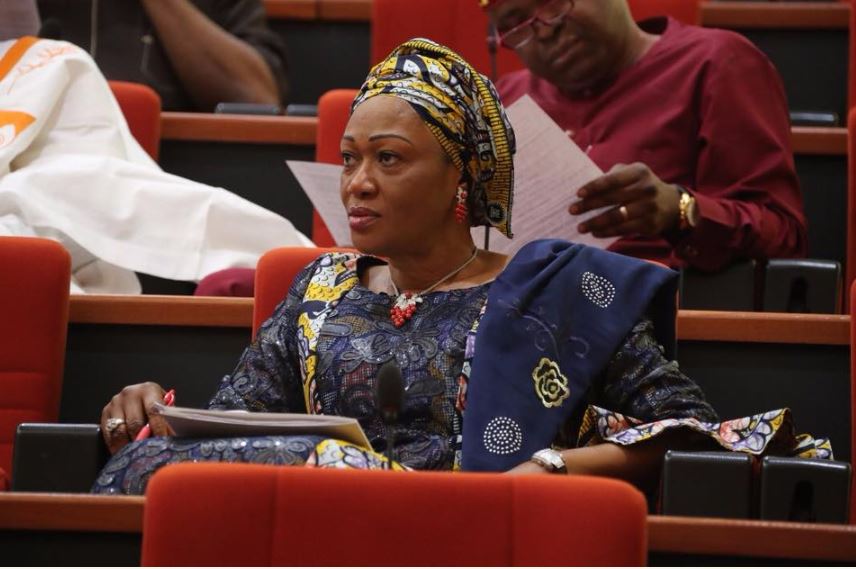 In a statement on Thursday, Nifemi Aje, the senator’s aide, said the incident was discovered on Wednesday when the staff resumed work.

According to Aje, the suspected burglars destroyed the CCTV and carted away some “critical items”.

He said the incident has been reported to the national assembly police while they are waiting for the outcome of the investigation into the matter.

“Traces of footsteps were discovered on the office rug. The wall cabinet was left disorganised.

“A report of the incident has already been lodged at the Police Post at the National Assembly and we are assured that the investigation has commenced into the matter.

“We do not know those who perpetrated the burglary or those who sponsored them.

“We are, however, waiting for the outcome of police investigation into the matter.”