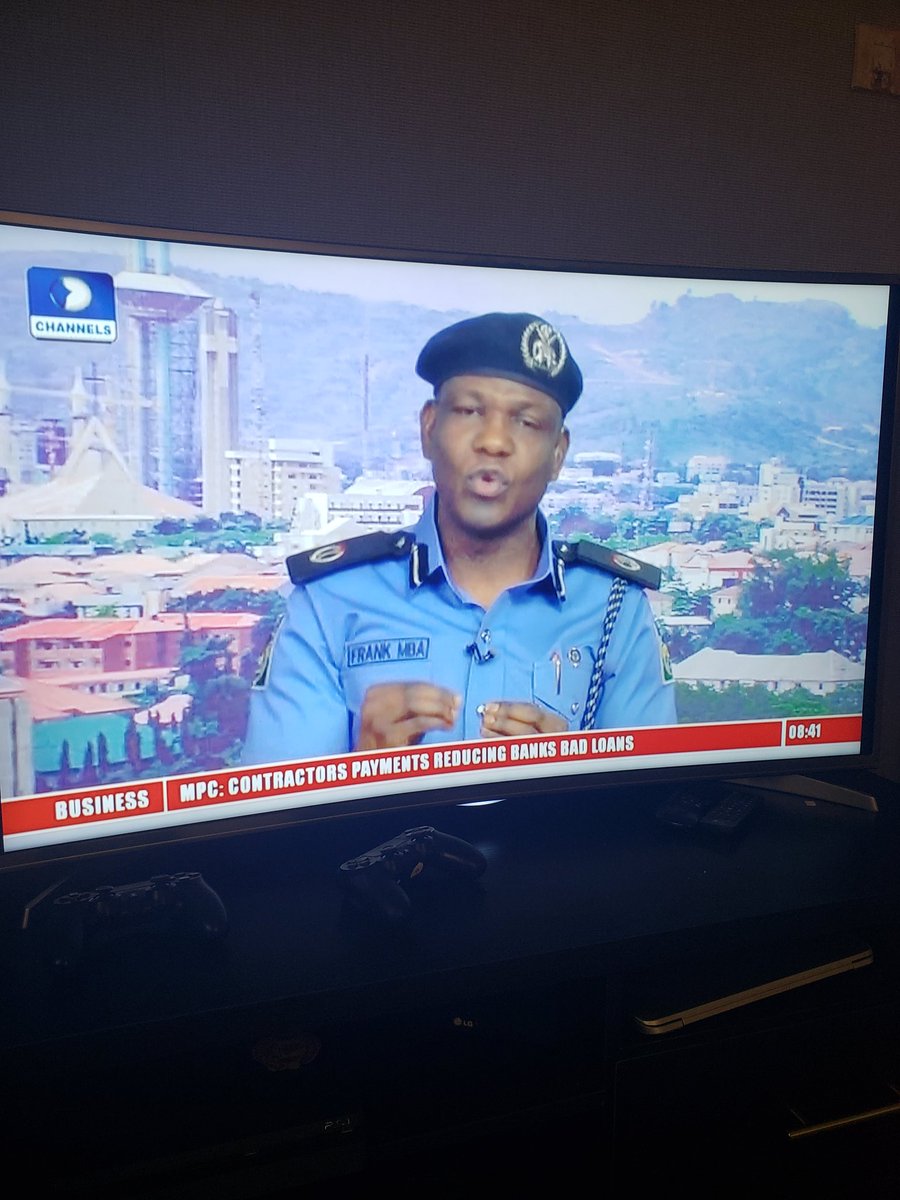 New Police public relations officer, ACP Frank Mba, was live on Channels Television during a programme titled ‘ Sunrise’ to discuss the new decentralisation of the Special Anti Robbery Squad (SARS) by the police.

The new force spokesman revealed that the ongoing reform would restore order and bring the police closer to the people.

Reforms on SARS is not going to be cosmetic, what we are doing now is to correct the abnormality, restore order and bring the Police closer to the people.

Nigerians have been on social media expressing optimism as a result of how articulate and eloquent , the new force man laid down his points.

The difference between the current Police Spokesman Frank MBA and his predecessor – Jimoh Moshood is like light and darkness. The likes of uncouth Jimoh and his inept boss – Idris are the reason our Police is rated as the worst police outfit in the world.

It reminds me of this guy on the right.

Nothing is forever, live your time well pic.twitter.com/gVNsNaLOt8

Who is listening to Frank Mba on @sunrisedailynow? This is how a Police Spokesman should speak. @PoliceNG now has a solid spokesperson.

Frank Mba is a person Worthy to be called Police spoke person.Not that partisan Jimoh Moshood.