Home Politics The same people who bash me for posting rail lines, are the...
Facebook
Twitter
WhatsApp 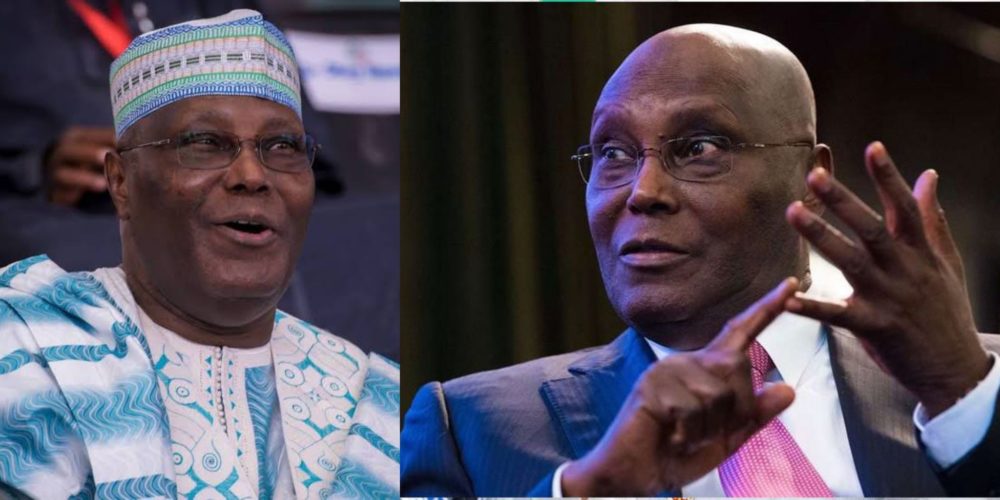 Aide to President Muhammadu Buhari, Tolu Ogunlesi has clapped right back at critics, who have been trolling him for Atiku Abubakar’s visit to the United States.

The presidential candidate of the Peoples Democratic Party, PDP, and former Vice president of Nigeria, arrived at the Washington Dulles International airport on Thursday, to speak with the US chambers of commerce and business communities.

This comes after several months of attack on the former VP, that he hasn’t been able to travel to America for many years, because he would be immediately arrested. Atiku is however in the U.S, and the APC  is getting bashed on social media for the U.S visa feat – while Atiku’s supporters can’t curtail their excitement.

Well, Ogunlesi in his counter-attack says those same people always bashing him, for posting updates of infrastructure being carried out by the Buhari led administration are the same ones celebrating the ‘attainment’ of just visa to America.

Many of the people who have issues with me posting infrastructure updates (‘why are you celebrating Railway line and road?’) are the same people who are now MC-ing the celebration of the ‘attainment’ of a Visa from the prestigious United States of America 😎