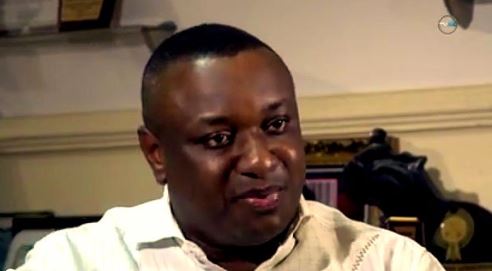 The Director general of the President Muhammadu Buhari campaign organization, Festus Keyamo has urged Oby Ezekwesili to throw her weight behind the president, now that she’s no longer running.

The presidential candidate of the Allied Congress Party of Nigeria, ACPN,  stunned both supporters and critics, after she announced on Thursday morning, her withdrawal from the presidential race just few weeks to the election.

Reacting to reports that the party has withdrawn its support from Ezekwesili, and thrown its weight behind President Buhari, Keyamo begs Ezekwesili to come on board.

Keyamo added that the coalition Nigeria needs, is to fight corruption and not against political party.