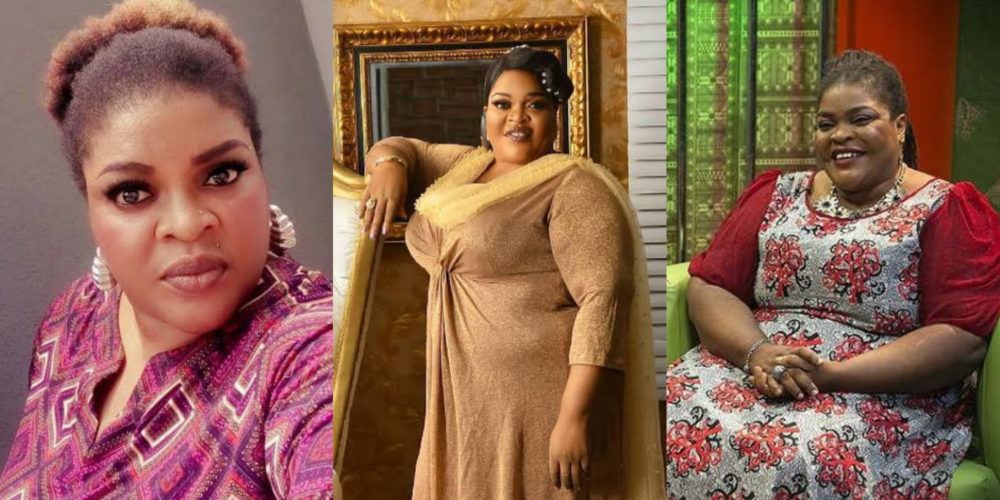 Nollywood actress and producer, Allwell Ademola has opened up on the death of her fiancé and how she moved on to be with the man who would have been best man at her wedding.

In an interview with The Sun Nigeria, Ademola who is the granddaughter of the late Justice Adetokunbo Ademola also talks about her acting career and her success so far: 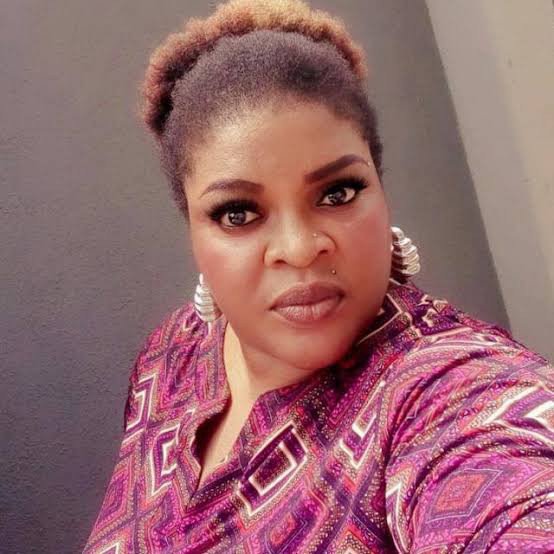 Could you share some of the high points of the year?

First of all, I got three awards and my career blossomed. I was able to achieve a whole lot. And then, I did the movie I had always dreamt of. In fact, I am a happier person today.

What are your plans and expectations for the New Year?

I am not relenting or resting on my oars. I hope to evolve into a better me and also do more for my career. I got three awards in 2018 and it was just awesome! This year, I am dreaming real big, I hope to win about 10 awards this year! And also, I plan to make a movie. You do more of Yoruba movies; don’t you think it’s about time you switch to English?

I started out doing English movies. That was until Uncle Jide Kosoko invited me over to play a role in a Yoruba movie, after spending like 15 years in the English sector. That was how I did just one Yoruba movie and boomed! I was everywhere.

I must confess the movie took me to the next level. I was surprised because I had been in the industry for quite a while but didn’t get such attention. And that is why I appreciate the Yoruba sector of Nollywood so much. They help people to grow. Now, I act, produce and direct Yoruba movies. I still do English movies, though. 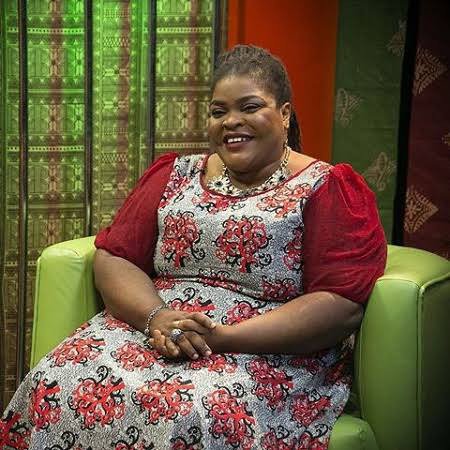 You’re well endowed upfront, did you find it challenging managing your assets at a younger age?

No at all. My boobs were never a challenge to me. I have been acting with them since I was a child. Variety is the spice of life. Not everybody is meant to be slim or have small breasts. Who will act the size 16 roles if everyone is a size eight? Even as a child, I still got contacted to play certain roles. So, I never had self-esteem issues because of the size of my boobs.

Would you say that your endowments have been instrumental in getting you movie roles?

Yes of course. Initially, it was challenging. May be because I hadn’t discovered myself. I guess I didn’t know and couldn’t appreciate what I had back then. Now I know that there are very few people that have my kind of body and endowments. Little wonder producers are always on the look out for me.
What’s the most memorable moment of your career?

That should be when I directed a movie that was not produced by me. It was a great experience.

What do you think should be done to take the Yoruba sector of the industry to the next level?

I think the Yoruba sector should do more high quality movies and also take more movies to the cinemas. We can do it. We have all it takes.

Are you in a relationship at the moment?

Yes, but I am single.

Any marriage plans at the moment?

Not at all. Presently, I am not in any serious relationship.

The dream of every woman is to get married someday and start a family, why are you different?

Man proposes but God disposes. I had planned to get married a while ago but it didn’t work out. I was so close to the altar but God disposed it. So, for now, I have no plans for marriage. 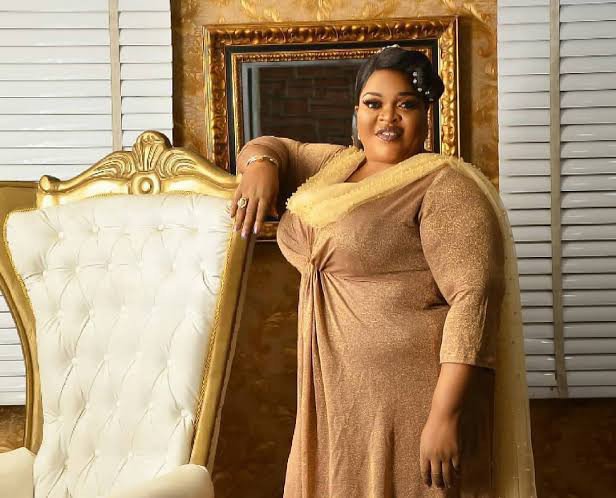 I learnt that after you lost your fiancé two months to your wedding, you moved on with his best man, how true?

Yes, I lost my man two months to our wedding. Armed robbers shot him and I mourned him for two years, and then I moved on with our best man. Yes, it’s true. He was my best friend even before I met my fiancé, so I planned to make my best friend the best man at my wedding.

Unfortunately and fortunately, his fiancée jilted him at about the same time I lost my fiancé; so, he felt maybe, God didn’t want us as just friends. So, he proposed to me. What do you expect from a heartbroken woman at her lowest? I fell for it.

How did you deal with the heartbreak?

I had people around me who showed me so much love and support, and eventually, I scaled through.

Do you subscribe to the ‘fake it till you make it trend?’

No, I don’t. I hate being fake. I like to be real no matter what. God’s blessings are real, so why fake it? I believe in simplicity and moderation in all things.