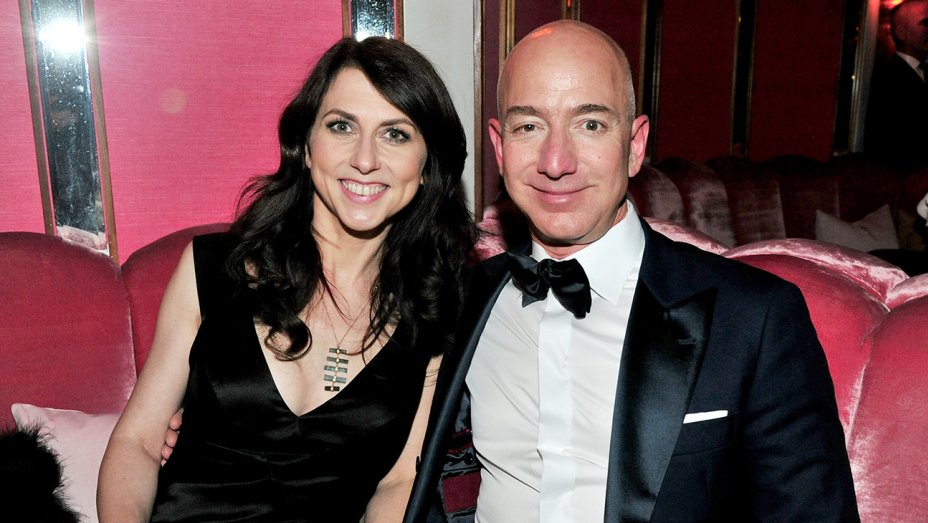 World’s richest man, Jeff Bezos, reportedly announced his split from his wife of 25 years, MacKenzie, 48, after his affair with a 49-year-old married woman was about to be leaked to the public.

National Enquirer magazine had been set to release an exclusive story in its latest edition, which will hit the newsstands on Thursday, revealing the eight-month affair of Bezos, 54, and Lauren Sanchez, a helicopter pilot and former Television anchor.

A source close to the Bezos told DailyMail.com that the Amazon founder only began seeing Sanchez after separating from his wife, however, the National Enquirer claims the affair went on behind their spouses’ backs.

Bezos released a statement revealing the split on his Twitter account yesterday in a bid to present the news in a favourable light. He and his wife described each other as ‘cherished friends’ and gave the impression it was amicable.

The Enquirer says it trailed Bezos for four months in what it calls the “largest investigation” in the magazine’s history, with its photographer catching the lovebirds “doing the dirty on their spouses”.

However, they say they have evidence of the affair staring several months before their investigation began.