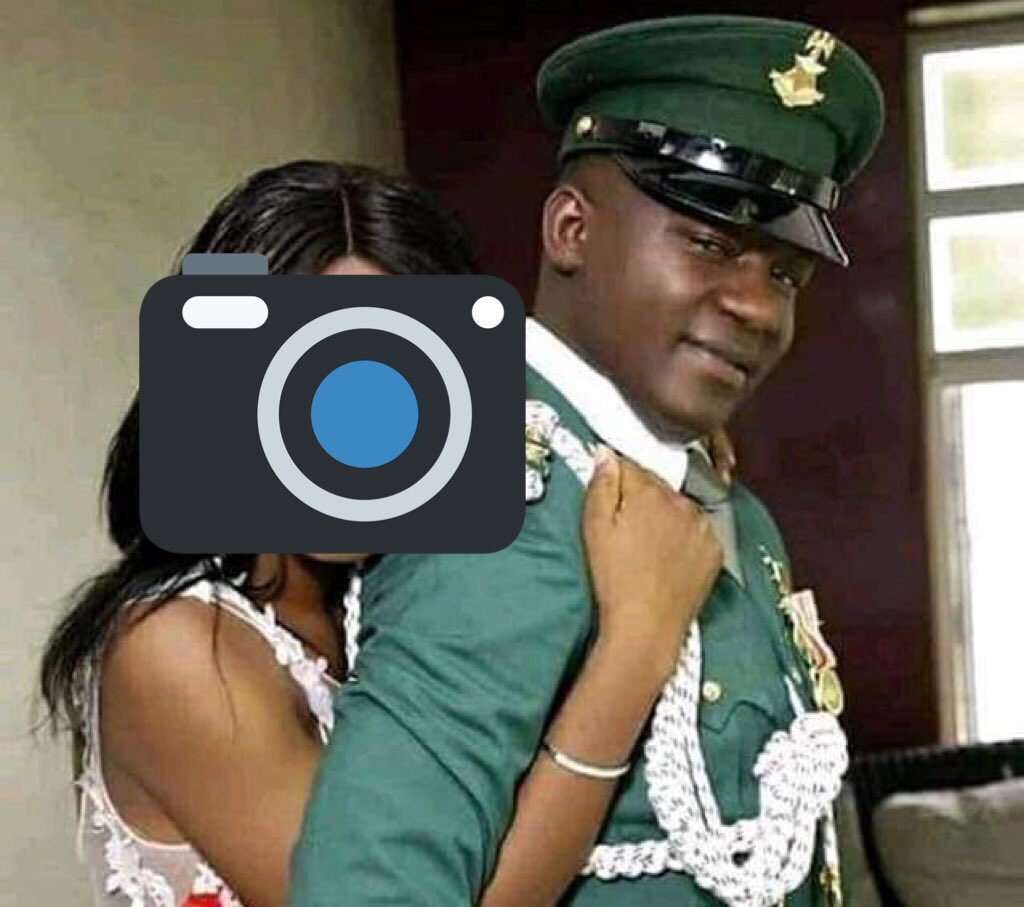 A gallant officer of the Nigerian army, Lt kurmi had died just few weeks to his wedding.

The late officer fought along side his comrade in Operation Zaman lafiya Dole before being deployed to port Harcourt, according to reports.

Lt Kurmi was killed while on patrol by hoodlums in a bloody clash that happened in Rivers state on election day. 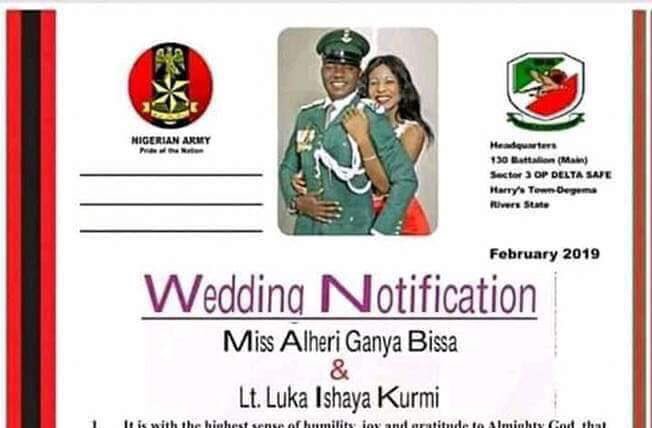