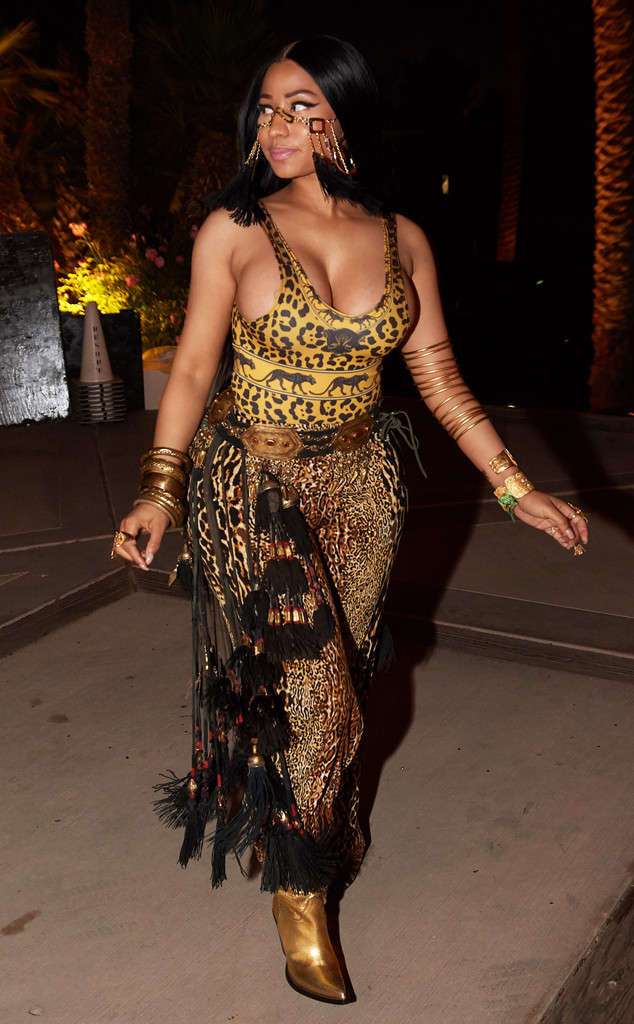 Talented American female rapper, Nicki Minaj, has come hard on Grammy award producer, Ken Ehrlich, after she failed to get a nomination not to talk of winning a snag at this year’s edition of Grammys award. Her jibe came after a fan tweeted to her that he is confused why she is yet to land a grammy award having been at the top of her game for quite a while.

In her response she said she is pissed of at the Grammy producer, Ken, and that she has been bullied into staying quiet for 7 years out of fear. She concluded by saying she would tell er fans the ‘real’ on her queen radio.