Senate President of the 8th Assembly, Bukola Saraki who lost his re-election bid has congratulated the victor Dr Oloriegbe, of the All Progressives Congress. He wished them well in their attempt to serve the people of Kwara State. He said;

I wish the candidates that emerged in the Kwara polls all the best in their attempts to serve our people. It is my prayer that the good people of Kwara State will always have the best from any government both at the state and federal levels. 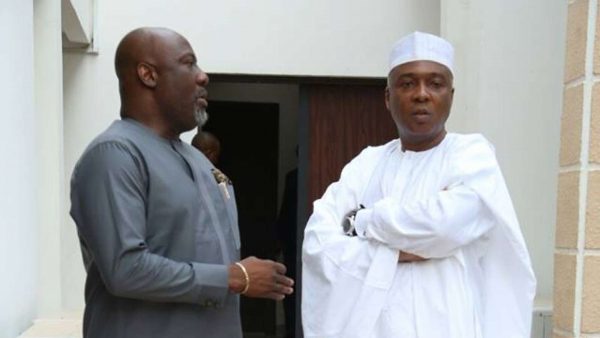 Saraki also urged Kwarans to come out en masse to vote for the candidates of the People Democratic Party during the March 9, 2019, state elections. He said;

As we prepare for the March 9th, 2019 Governorship and House of Assembly elections, let me reiterate my position that the candidates of the PDP in the election represent the best materials for our dear State, Kwara.

Therefore, I enjoin our people to come out en masse on Election Day and vote for them. I am going to work with our party leaders to further sell the PDP candidates to the general public.