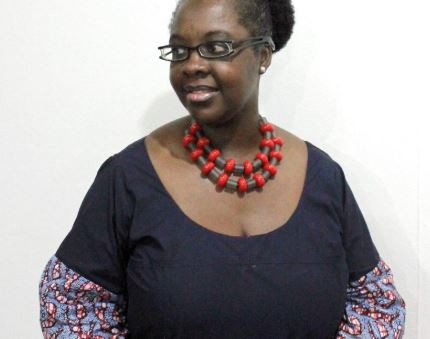 Nollywood actress Joke Silva is in mourning as it has just emerged that her younger sister Bisi Silva is dead.

According to reports, Bisi who founded the Centre for Contemporary Art (CCA), where she also happened to be the Artistic Director passed from breast cancer on Tuesday Feb. 12th. She reportedly gave up the ghost at about  3:45 p.m.

The deceased in 2007, opened before she decided on starting the Asiko International Art School in Lagos.

Before her death, Bisi organized several exhibitions in places such as Nigeria, Africa and even Europe.