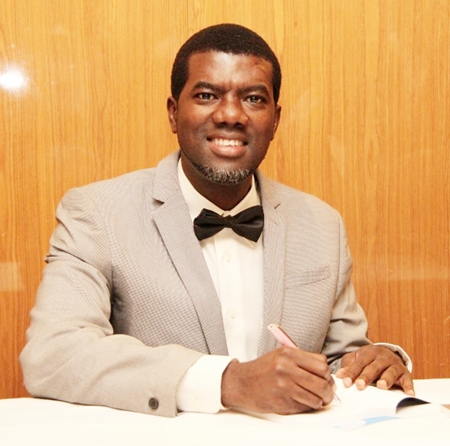 Reno Omokri, a Peoples Democratic Party(PDP) member and also an aide to former president Goodluck Jonathan while defending Obasanjo trolled Tinubu by calling him a traitor. He went further to add that no matter how much insult he throws at Obasanjo, the northerners would still trust the ex-president before trusting him.

However, some Northerners while reacting to Omokri’s comment have faulted him citing that he is not their spokesman.

One thing that Tinubu does not know is that @MBuhari and his followers will clap for him as he insults Obasanjo today. But no matter how much he insults Obj, Northerners will tryst trust Obasanjo before they will ever Trust Tinubu. Northerners know Obj’s worth #TinubuTheAfonja

What some Northerners are saying:

As a northerner i don't have a shit respect for him, in fact he's the one am blaming for Nigeria's problems. He had the best opportunity to develop Nigeria. He was handed Nigeria when Nigeria didn't have any problems, No boko haram, no naira devaluation, and no fuel devaluation.

I love how people like you generalise Northerners into one giant homogenous mindset. Most of your followers chanting yes yes are also not northerners. OBJ is looked upon with contempt by most northerners I know. Dislike for Tinubu is nor mutually exclusive with dislike for OBJ.

Living in the past is not good that's what ur doing…

Well done Northerners spokes man.
The hatred for OBJ can never be compared with that of Tinubu in the North.