Home Sports ”Ozil is the soul of the midfield, anytime he plays he brings...
Facebook
Twitter
WhatsApp 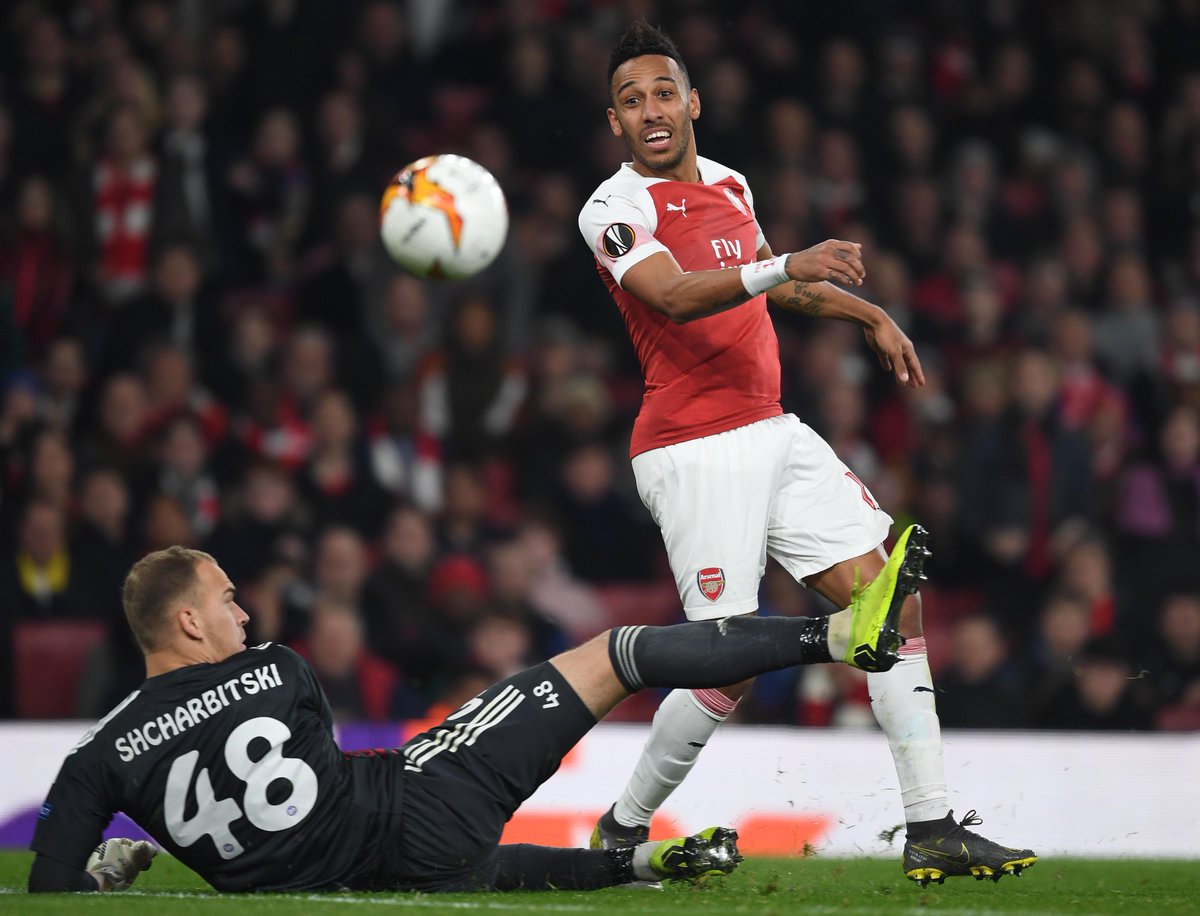 Arsenal has been able to shake off an unwanted European record by completing their first ever come back from behind victory for close to 10 years today by dispatching Bate during their Europa League clash at Emirates stadium.

They lost the first leg of the encounter by a lone goal to nil before putting three un-replied goals past the Belarusian club in the second leg to qualify for the round of 16 of the continental competition.

Their impressive display has got fans reacting.

Ozil is the soul of the midfield, anytime he plays he brings out the best of Iwobi. I love this man #Arsenal pic.twitter.com/mdMTj9FVIP