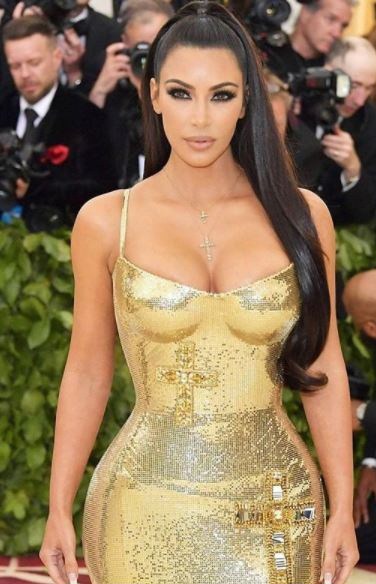 Reality TV star and mum of three Kim Kardashian has been slammed with a lawsuit,.

According to reports, Kim was sued by a certain David Liebensohn, a developer, over her app, the Kimoji app.

David is claiming Kim cut him out of the profit after helping her build the app. He has now slammed the mom of three with a $100 million (₦36,150,000,000) suit for breach of contract and fraud.

TMZ reports that David is the brain behind an app called CensorOut which got the attention of Kim Kardashian. David is claiming that Kim agreed to give his company 60 percent of profit made from the Kimoji app made back in 2014.  He added that he was taken off the trademark paperwork but there was an agreement that the product was a joint venture.

David continued saying Kim pulled out of their deal in August of 2014 claiming her personal information was let out by one of David’s partners.