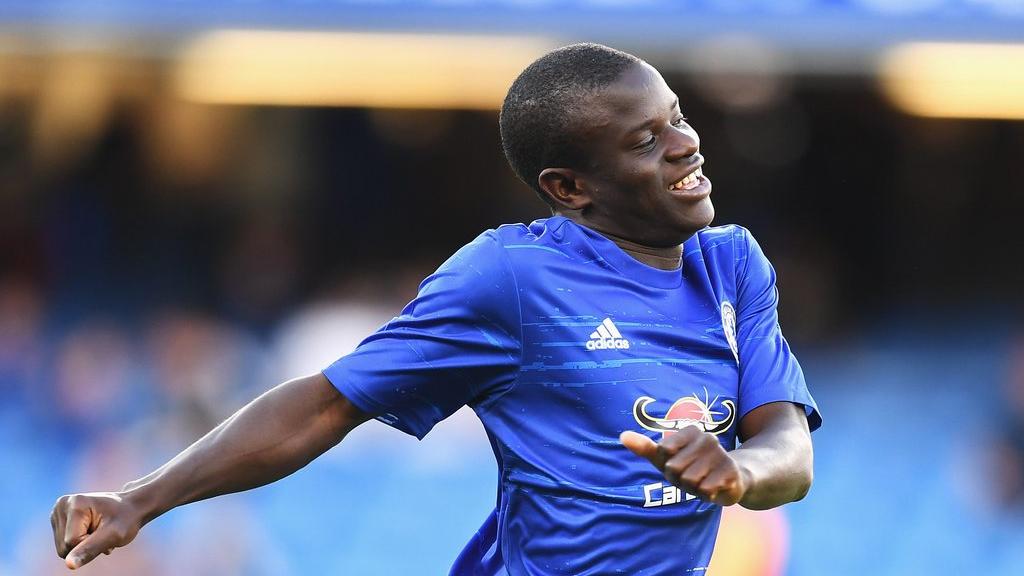 Chelsea have moved provisionally into fourth position with Arsenal having a game at hand. The Blues got back to winning ways following their disappointing 4-0 loss to Bournemouth last time in the domestic league. The former English champions strolled past Huddersfield by putting five un-replied goals past them today.

French International, N’golo Kante, was the outstanding player of the evening as he beautifully laid the first goal on the plate for latest signing, Gonzalo Higuain, in the 16th minute before going on to complete his brace of assists in the second half.

His all round performance tonight has sparked reactions from their fans.

There really is nothing N'Golo Kante can't do #cfc

Kante…best French midfielder in the world. Play him in his position or out of position still drops a 10/10 finish and jogs home to his family. No fancy haircut, No fighting with his coach. Does his job

Kante, the most improved player under Sarri. Proper Sarriball player