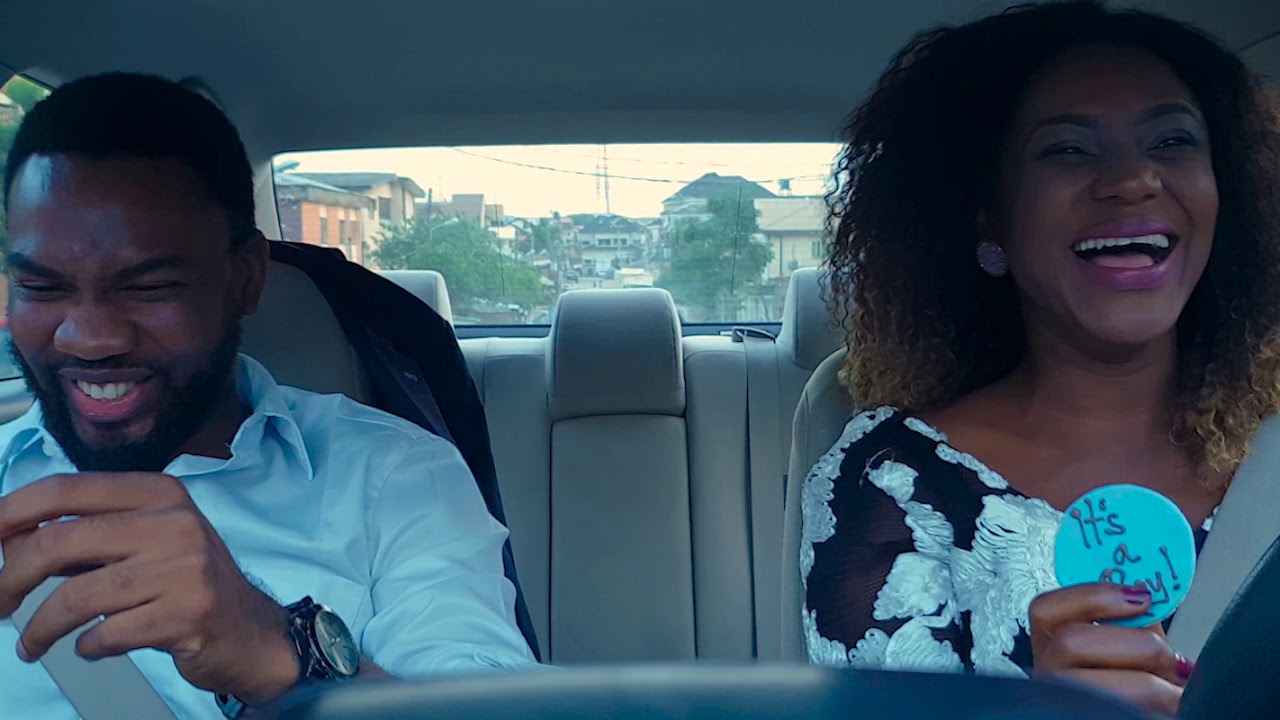 This film was shot in a car. The film is also based on a true story. It follows the story of a couple and the ups and downs of their relationship.