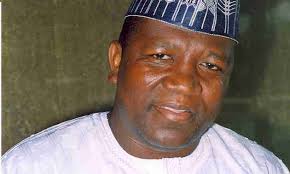 The court of Appeal in a ruling on Thursday 21st has ruled that All Progressives Congress (APC) candidates should be included by INEC in the February 23 election. The decision is coming a few hours to the election.

INEC in a press statement released on Friday 22nd of February, confirmed that the commission will implement the court order with immediate effect.