Governor Abubakar Mohammed has congratulated Senator Bala Mohammed, the candidate of the Peoples Democratic Party (PDP) for the Bauchi governorship election after been declared the winner of the election.

I congratulate my brother, Sen. Bala on this victory at the polls.

I am delighted to note that in spite of the intensity of the campaigns in our dear state, a peaceful election took place without bloodshed.

Let me therefore invite the Governor-elect to join me in working out the process of a smooth transition.

I sincerely thank the entire people of Bauchi state for their support to my administration and urged them to extend the same to the incoming administration.

I also urge the governor-elect to caution his supporters to be law-abiding while celebrating since the period of campaigns is now over. 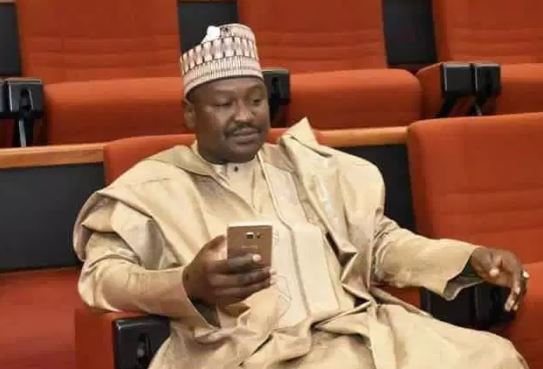