The Independent National Electoral Commission (INEC) on Tuesday scheduled March 23 for supplementary polls in six states where governorship elections were declared inconclusive after the March 9 elections.

The states include; Kano, Adamawa, Sokoto, Plateau, Benue, and Bauchi.

INEC revealed this in a statement issued by the National Officer and Chairman, Information and Voter Education Committee, Mr Festus Okoye, after a meeting between the INEC Chairman and National Commissioners of the electoral body to review the conduct of the 29 governorship and 991 state Houses of Assembly elections on March 9. 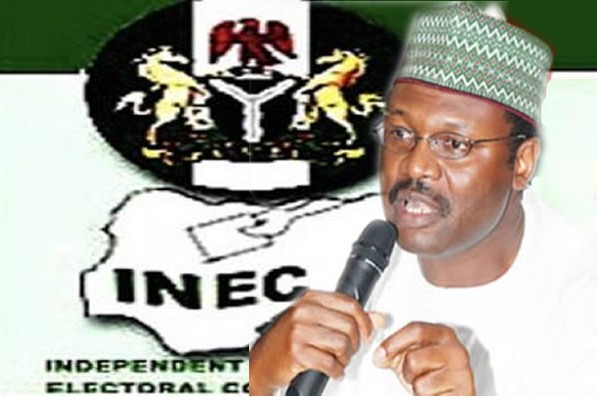