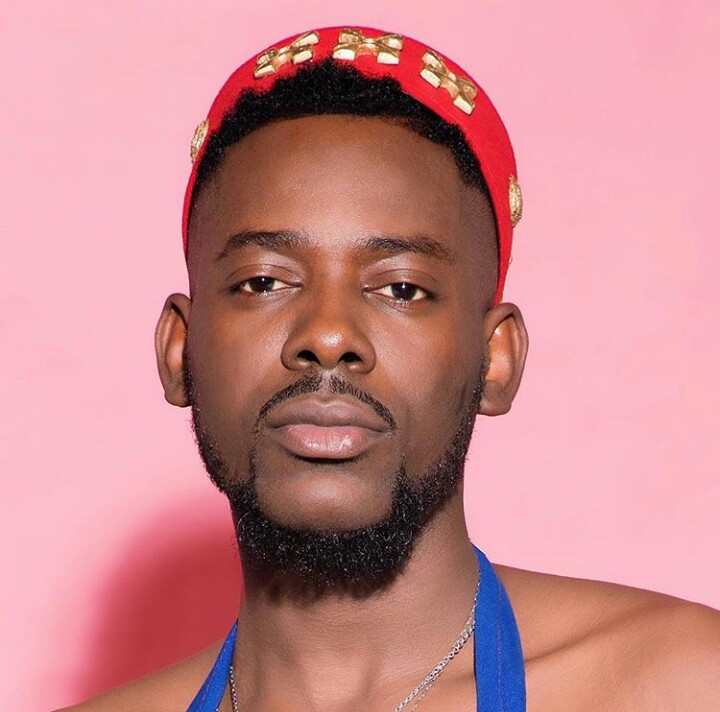 Nigerian singer, Adekunle Gold has given a proper ” Nigerian ” answer to a fan who said he would take his wife, Simi away from him.

The “Before you wake up” singer took to c, early on Tuesday morning, asking his followers and fans the craziest things, they’ll do to become rich.

What are the crazy things you'll do when you become rich?

Several replies were given by fans but the one that caught everyone’s attention is the fan, who said he’d take Simi, Adekunle’s wife, who he recently married in a private ceremony away from him.

The singer’s response was definitely expected and it was epic.